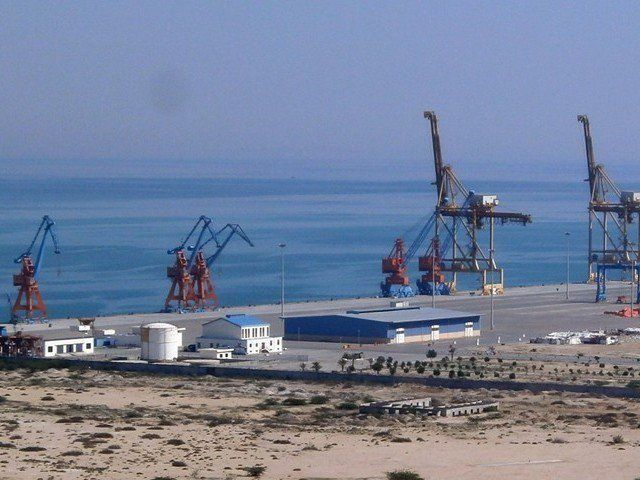 The provincial government has plans to hold an all-parties conference (APC) on China-Pakistan Economic Corridor on April 25 (Monday).

This was stated in a handout issued on Saturday.

“The APC will be held at Chief Minister House at 4.30 pm,” the document stated.

As per the handout, Pakistan Tehreek-e-Insaf Chairperson Imran Khan will also attend the moot.

On April 20, 2015, Pakistan and China signed an agreement to commence work on the $46 billion project.

In May 2015, the APC held in May last year was instrumental in developing national consensus on routes of the CPEC.

During the conference held in May, participants pressed the government to give priority to the western route. This route passes through some of the country’s hinterlands.

According to the participants. the route can help address poverty in these areas.

The government initially preferred the eastern route and allocated more than 90% of the megaproject funding for its early completion.

The first phase of the megaproject, which comprises energy projects, would be completed in December 2017. 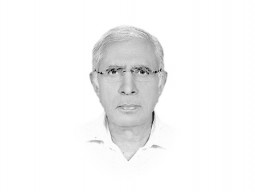 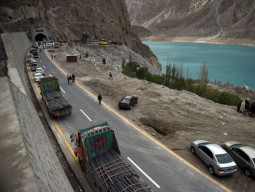