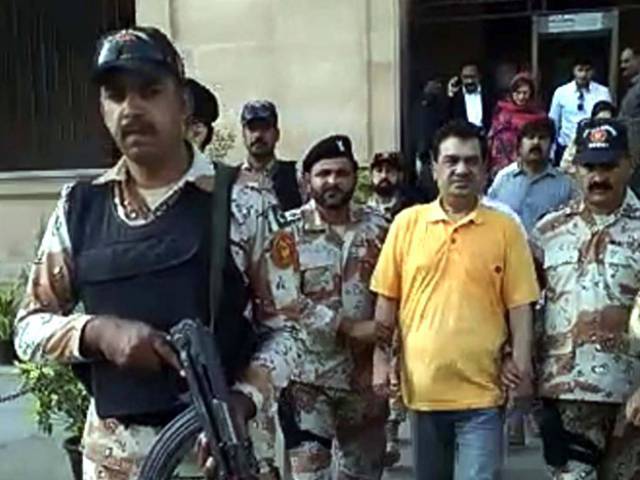 The division bench directed the federal and provincial law officers to submit replies of the concerned authorities by April 25. These directives came on a petition filed by the detainee's wife, Dr Seema Naz, who claimed that her husband had been confined 'illegally'. She argued that the paramilitary force had kept him in their custody illegally from March 10 till March 26. She claimed that her husband is not involved in any criminal activity. The court was pleaded to order the Rangers authorities to produce the detainee in the high court. She also pleaded the court order the Rangers authorities to pay Rs50 million compensation for keeping Dr Morai in their custody without assigning any lawful reason. The bench issued notices to the federal and provincial authorities to file their comments by April 25.