Police said the gang was involved in auto-theft cases in Islamabad and Rawalpindi. 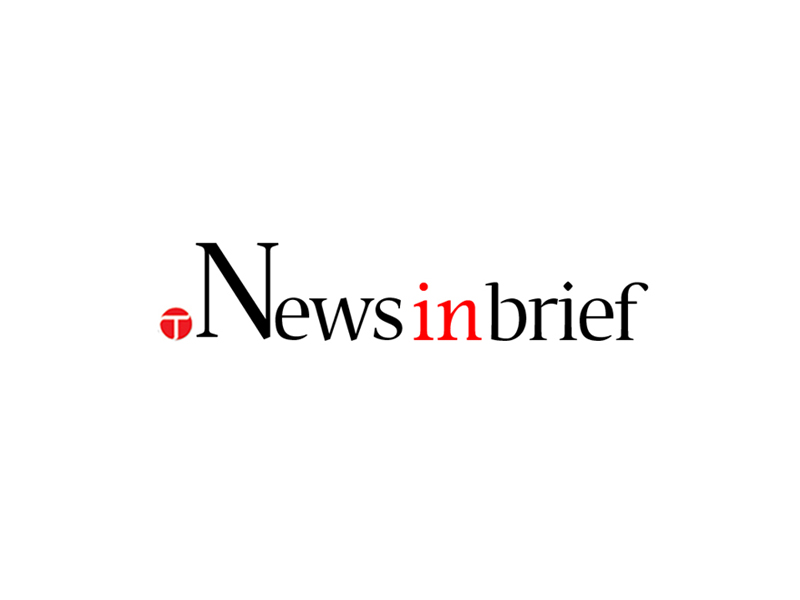 Two car lifers managed to flee after exchange of fire with the police on Tuesday. The police, however, managed to nab the third one.

A police spokesperson said that occupants of a car (MH-638) opened fire on cops when they were signalled to stop at a police picket in the Shams Colony. Police retaliated and nabbed one of the three fleeing occupants.

The arrested suspect was identified as Abdullah, a resident of Charsadda. He said the two suspects who escaped were Qazi Samad Khan and Faizur Rehman, both residents of Mardan.

Police said the gang was involved in auto-theft cases in Islamabad and Rawalpindi.

During the investigation, Abdullah confessed to having stolen four cars from Koral and Lohi Bher and other nine from New Town police jurisdictions in Rawalpindi.