McCullum stars as Zimbabwe all out for 84

McCullum stars as Zimbabwe all out for 84 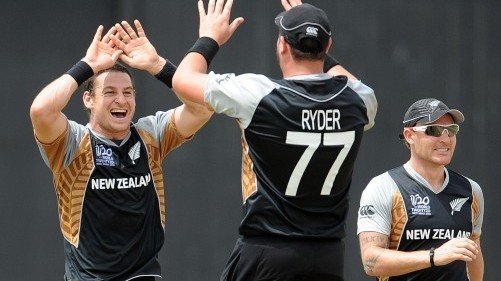 GUYANA:
New Zealand's Nathan McCullum took three wickets for one run in an over as Zimbabwe collapsed to 84 all out in a World Twenty20 match on Tuesday.

In a game they had to win to have any chance of qualifying for the second round, Zimbabwe - who had beaten defending champions Pakistan and Australia in the warm-ups, made a relatively sound start to be 58 for one in the seventh over when opener Hamilton Masakadza was run out.

Andy Blignaut followed soon afterwards when he  was bowled out by Kiwi captain Daniel Vettori.

Any hope of a Zimbabwe fightback was then wrecked by a dramatic ninth over, when McCullum got Chigumbura out on the first ball. Two balls later Coventary fell for nought and on the over's last ball Ervine was driven out of the crease resulting in him being  stumped by the keeper.

Zimbabwe, who'd been 62 for three at the start of the over, were 63 for six when it finished.

Medium-pacer Scott Styris followed up with three wickets for five runs in two overs to compound the damage. 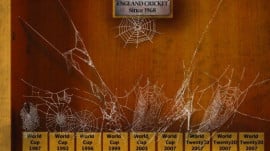 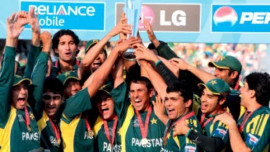 10 things I hate about Twenty20 cricket 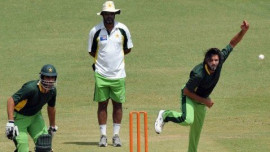 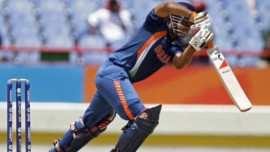