The number of known executions worldwide rose more than 50 percent last year to at least 1,634 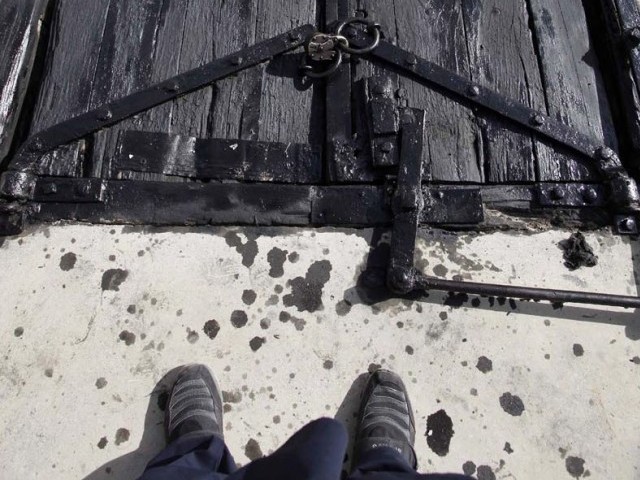 Pakistan hanged three convicted murderers on Wednesday, the same day Amnesty International criticised it for becoming the world’s third most prolific executioner after China and Iran.

Chaudhry Arshad Saeed Arain, a senior prisons official, said the executed men were brothers, Muhammad Imran and Muhammad Luqman, convicted over the murder of a man in Islamabad in 1996; and Raheel Ahmed, who gunned down a man in 1994.

A six-year-long moratorium on the death penalty was lifted after terrorists attacked the Army Public School in Peshawar in December of 2014, killing more than 150 people, most of them children.

The number of known executions worldwide rose more than 50 percent last year to at least 1,634, the highest figure recorded since 1989, Amnesty International said in a report issued on Wednesday, with the surge largely fuelled by Iran, Pakistan and Saudi Arabia 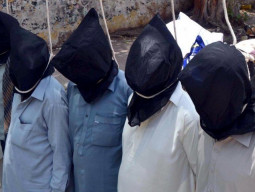 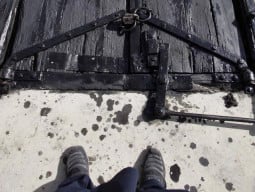