The suspects, Mohsin Baig, Sarfaraz and Wasim, were arrested from Old Sabzi Mandi in PIB Colony 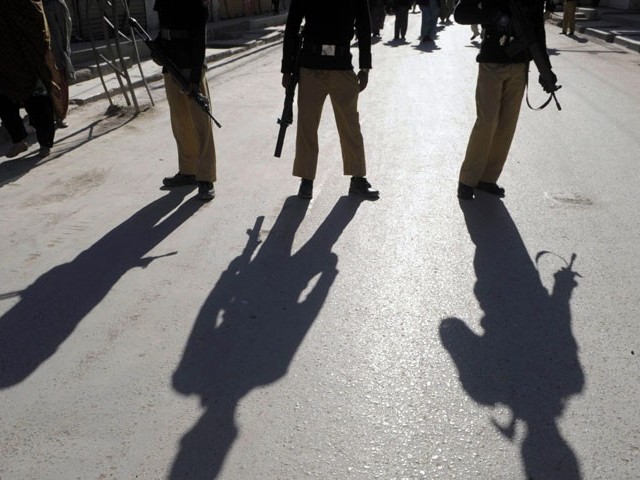 Three suspects were arrested in injured condition after an exchange of fire with the police in Manghopir, while Special Investigation Unit (SIU) apprehended three ‘criminals’ on Wednesday.

District West DIG Feroz Shah said that the suspects had been involved in criminal activities, including kidnappings for ransom, street crimes, robberies and vehicles' lifting. The official added that the suspects had been arrested and released from prison in the past, while some of their group members are already in jail. Cases have been registered against them while further investigation is under way.

Separately, SIU arrested three suspected criminals allegedly involved in snatching motorcycles. The suspects, Mohsin Baig, Sarfaraz and Wasim, were arrested from Old Sabzi Mandi in PIB Colony. Two motorcycles, which they snatched from across the city, were also seized from their possession.