US arrests 21 for visa fraud in fake university sting 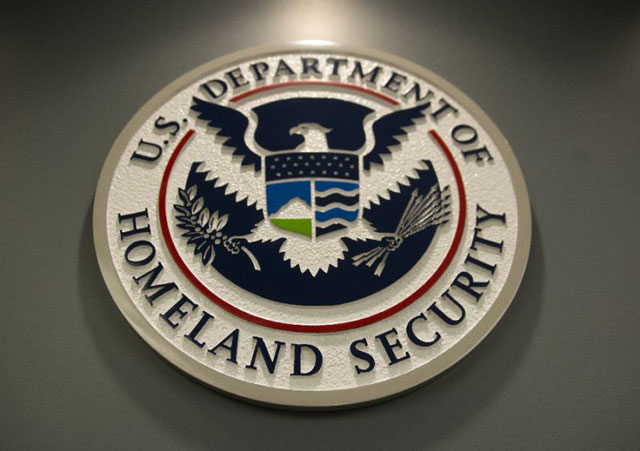 The United States arrested 21 suspects Tuesday on suspicion of visa fraud conspiracy for allowing more than 1,000 foreign students, primarily from China and India to extend their stay in America illegally, prosecutors said.

Federal agents set up a fake university to ensnare the suspects in an operation that spotlights growing concern about visa fraud at a time when illegal immigration has become a major issue in the US presidential campaign.

Prosecutors said the recruiters, brokers and employers were charged with conspiracy to commit visa fraud and conspiracy to harbor aliens for profit, which each carry a maximum sentence of five and 10 years in prison, respectively.

Homeland Security investigators set up the so-called University of Northern New Jersey in September 2013 in a bid to crack down on visa fraud from foreigners who fraudulently maintain their non-immigrant status on false pretenses.

They staffed offices in Cranford, New Jersey with undercover agents posing as administrators, but there were no teachers, no curriculum and no classes, prosecutors said.

They reeled in suspects by pretending to have the authority to grant the certificate that allows foreigners to get a legitimate student visa.

The defendants then enrolled their foreign clients to fraudulently maintain their student visa status in exchange for kickbacks, prosecutors said.

Muslim family kicked off US flight over 'how they looked'

They created false student records and diplomas, for which their clients paid, to deceive immigration authorities and allegedly used the fake university to fraudulently obtain work visas for hundreds of clients, creating false contracts, employment verification letters, transcripts and other documents.

The defendants allegedly paid undercover agents thousands of dollars to put the school's letterhead on the sham documents and sign the paperwork.

US authorities said they were working to terminate the visas for the foreigners in question, who are mostly from Asian countries, and arrest them if necessary.

Almost a million foreign students enrolled in US higher education programs in 2014-2015, up 10 percent on the previous year, the State Department has said. 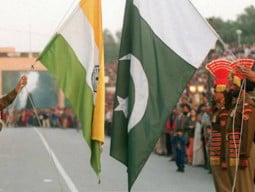 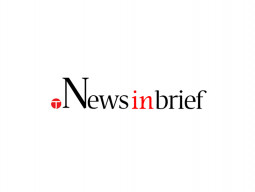 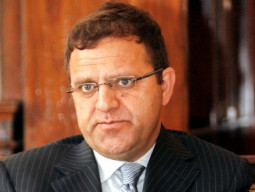