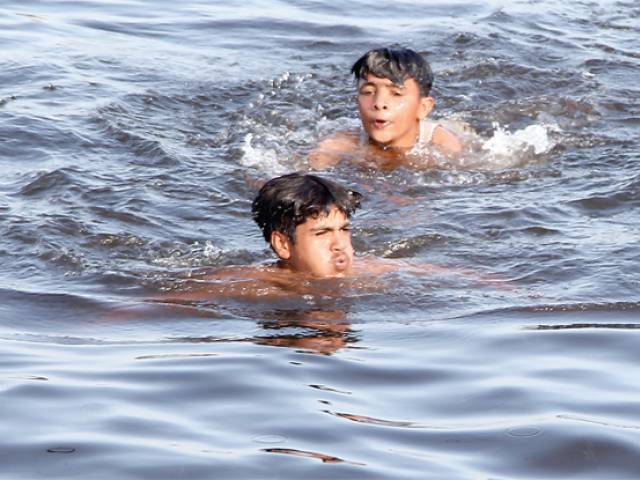 The government will ensure provision of chilled drinking water at traffic signals, markets, bus stops and schools to reduce the effect of a possible heatwave.

This was decided in a meeting held at the office of Karachi commissioner Syed Asif Haider Shah on Monday. The meeting was chaired by Shah.

We have started our preparations so that we can handle the upcoming heatwave in a better way, remarked Shah while speaking to The Express Tribune. “We have also instructed the water board to maintain the supply of water beforehand.” He added that K-Electric has also been brought onboard.

An awareness campaign on heatwave and heatstroke will also be launched in the city on April 15, he claimed.

It was also decided in the meeting that all deputy commissioners will make emergency relief centres in their respective districts, while Provincial Disaster Management Authority will provide the necessary equipment to the centres, including fans, medicines, and drinking water. The health department will establish around 200 centres that will be under Karachi Metropolitan Corporation. Alongside, special relief units will also be formed.  Shah said that rescue centre 1299 will function as a control room, where all the relevant departments will coordinate with each other.

KMC has seen 10 administrators in less than five years