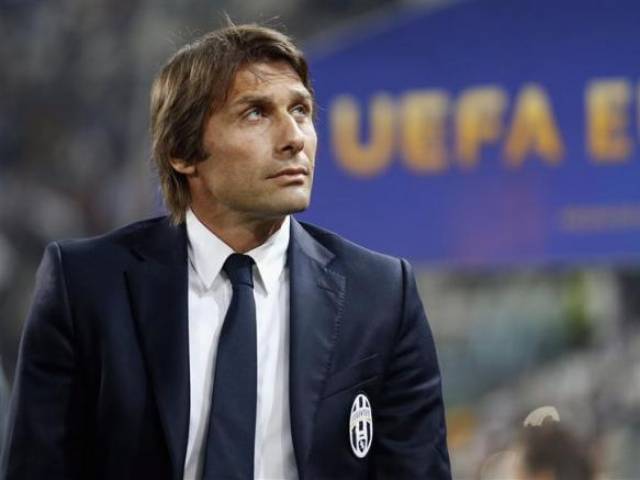 Conte, 46, currently the head coach of Italy, will take up the appointment after the June 10-July 10 European Championship in France.

.@ChelseaFC is delighted to announce the appointment of Antonio Conte… https://t.co/prZqPkLaNE pic.twitter.com/hUu7iHVVRm

He will replace interim manager Guus Hiddink, who is leaving the club at the end of the season.