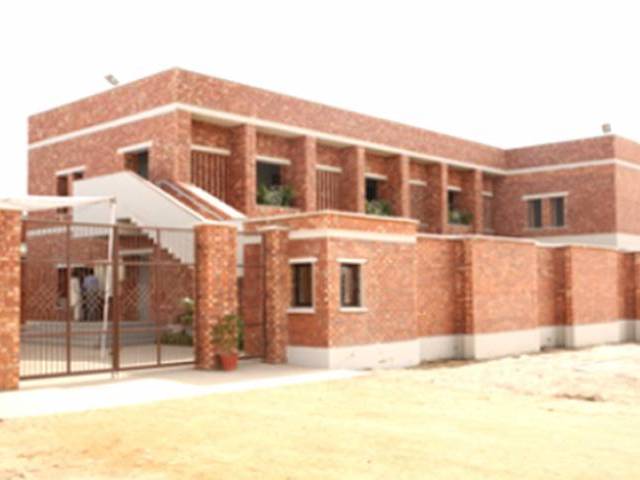 The centre, equipped with a laboratory, training spaces, data centres and office space, will conduct research and capacity buildings programmes on mother and child healthcare.

The centre has been constructed at an over 11,000 square-feet plot at a cost of Rs68.4 million, funded by United Energy Pakistan. According to Professor Zulfiqar Bhutta, founding director of AKU’s Centre for Excellence in Women and Child Health, “The centre will become the hub of the university’s research and training into the prevention, diagnosis and treatment of some of today’s major mother and child healthcare problems in the country.” Matiari, with a population of around 500,000 scattered over 1,400 villages and three semi-urban underdeveloped talukas, is around 30 kilometres away from Hyderabad. According to the AKU, more than half of the total births in the district take place at home, attended by unskilled birth attendants.

AKU president Firoz Rasul said the university is working to improve the lives of women, newborns, infants and children in the regions it serves, including Pakistan, Kenya, Tanzania, Uganda and Afghanistan.

“Last year, AKU pledged to support the global strategy’s ambitious yet achievable targets — which are fully aligned with the Sustainable Development Goals — with an investment of over $85 million to improve capacity and develop programmes that will reach over 15 million women and children in South-Central Asia and East Africa, and potentially save a million lives,” he said.

Sindh health director-general Dr Hassan Murad Shah said despite ups and downs in cooperation since 1999, the health department and AKU have been working hand-in-hand to meet local needs and international commitments.