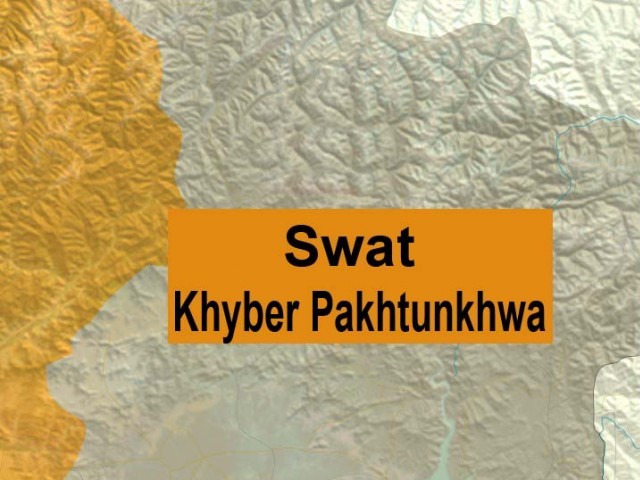 SWAT: Workers of a leading humanitarian organisation have been accused of nepotism during distribution of relief goods in Swat.

Ahmad claimed, “The organisation’s staff distributed relief packages on the basis of nepotism and favouritism and the deserving people were deprived.”

He alleged the workers, instead of distributing the tokens for relief provision among deserving people, sold them and pocketed the money.

“The workers openly sold each token from Rs3,000 to Rs8,000 while the package given [on showing the token] sells in the open market for Rs20,000. Those workers who refused to get involved were dismissed.”

Ahmad demanded the chairperson and donors of PRCS to take immediate steps against the corruption by investigating the matter and helping the helpless flood victims.

School blast: A father’s last day with his only child