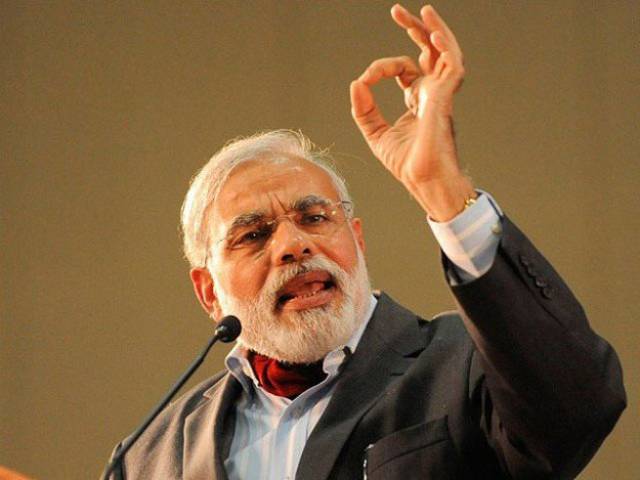 Foreign ministry official K. Nandini Singla said the discussions would focus on trade and investment as well as security cooperation.

“In the light of recent terror attacks, understandably there is a renewed focus and emphasis on cooperation in counter-terrorism. This will be certainly on the agenda for discussion,” she said.

But while India is the world’s fastest-growing major economy, experts say it is still not expanding at a fast enough pace to provide employment for a burgeoning young population.

The 28-member European Union (EU) is the South Asian nation’s biggest trading partner and its largest source of foreign investment, accounting for around 26 percent of total inward investment, or $69 billion.

Economic ties were put in the spotlight Wednesday with the announcement by Indian giant Tata Steel that it plans to sell its British assets, with thousands of jobs at stake.

The EU and India launched negotiations on a free-trade agreement in 2007 but progress has been held up due to differences over intellectual property rights and efforts by Brussels to link trade with climate change action.

The last summit was held in 2012 but a series of spats over trade, and then over the fate of two Italian marines who skipped bail while on trial for murder in New Delhi, got in the way of organising the next meeting.

An EU statement said “the summit with India, one of the EU’s ten strategic partners, will be an opportunity to re-launch EU-India relations.”

Modi posted on his Facebook page that India stood “shoulder to shoulder” with Brussels following the March 22 attacks, which killed a 31-year-old Indian IT worker based in the city.