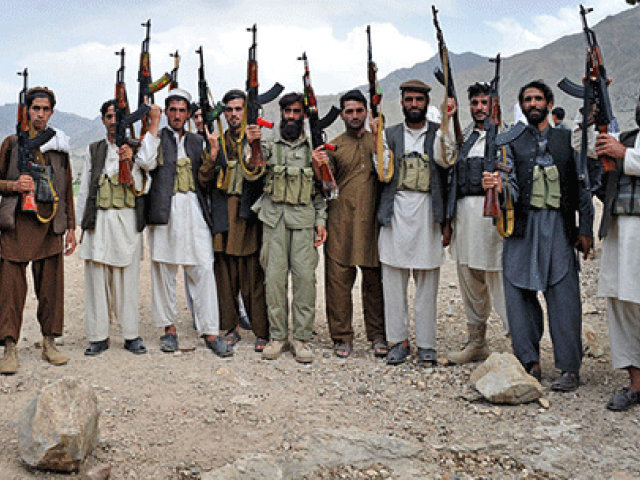 ISLAMABAD: A senior dissident of the Afghan Taliban has declared allegiance to Mullah Akhtar Mansoor, the Taliban said on Wednesday.

Mullah Abdul Qayyum Zakir, the former head of the group’s powerful military commission, had boycotted the meeting last year in August during which Mullah Mansoor was elected as the new Taliban chief, just days after the death of Mullah Omar was confirmed.

“The honourable Mullah Akhtar Mansoor is our leader and I have declared allegiance to him under Sharia,” Zakir said in a hand-written letter in Pashto, a copy of which is available with The Express Tribune.

Zakir was dismissed as the military commission chief in 2014 over differences with Mansoor.

The decision could boost the morale of Mansoor’s following as Zakir was one of the few top Taliban dissidents until recently. Other dissidents under Mullah Muhammad Rasool wanted to offer leadership to Zakir, all of which were declined after which he kept a low profile.

“I will remain obedient to the new leader in line with Sharia,” Zakir said, adding he had some reservations after the confirmation of Mullah Omar’s death was revealed as he wanted “improvement of the system and unity of the movement in view of the difficulties.”

Sources revealed to The Express Tribune that Mullah Akhtar Mansoor had constituted a two-member committee of top leaders that convinced Zakir to give up his opposition to the new leader.  Further, in a recent message to the Taliban leaders this month, Mansoor called for efforts to woo dissidents.

“As for the brothers who grew upset over the past year or remained at a distance from the Islamic Emirate, we must exert full efforts to placate, assuage and integrate them back into the united fold of Islamic Emirate,” the Taliban chief had stated.