Over 350 suspec­ts rounde­d up, large stash of arms and explos­ives recove­red
By News Desk / Our Correspondents
Published: March 29, 2016
Tweet Email 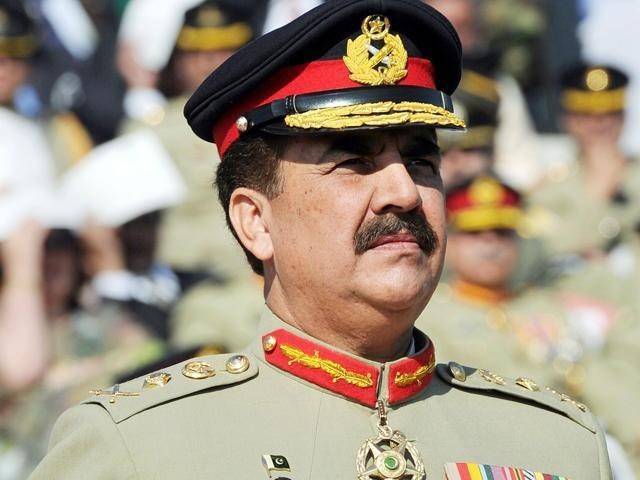 On the directions of Army chief General Raheel Sharif the military and paramilitary Rangers launched joint overnight raids against militants in central and southern regions of Punjab, arresting dozens of terror suspects and their facilitators in response to the suicide bomb attack at a Lahore park crowded with families on Sunday.

Lt Gen Bajwa said intelligence agencies along with the army and paramilitary Rangers had carried out five overnight operations in Lahore, Faisalabad and Multan during which a number of suspected terrorists and their facilitators were detained. Huge caches of arms and ammunition were also recovered.

“Operations continue with more leads coming in,” the ISPR chief stated on his official Twitter account. Gen Raheel is personally monitoring the operations.

As many as 72 people were killed, including 29 children, and 370 people were injured when a bomber targeted Christians celebrating Easter at the Gulshan-e-Iqbal Park in Lahore on Sunday.

Security forces conducted raids in several parts of Gujranwala, apprehending over 200 suspects. Over six suspects were also apprehended in Narowal.

In Faisalabad, security agencies conducted a search operation in difference parts of the district during which 100 suspects were rounded up. Police spokesperson Amir Waheed said security at the entry and exit points of the district have also been beefed up.

Search operations in Sialkot resulted in the arrest of 20 suspects, while seven people were arrested in Kamoki.

A crackdown against militants was also launched in the South Punjab areas of Rahimyar Khan, Dera Ghazi Khan, Multan, Muzaffargarh, Khanewal, Rajanpur, Sahiwal, Layyah and Bhakkar. Over 50 suspects were apprehended.

Security officials also arrested a man associated with a banned outfit from Ahmedpur Sharkia area of Bahawalpur. Arrests were also made in Nankana Jhelum and Sheikhupura.

According to ISPR, two army teams have also been dispatched to South Punjab on  Gen Raheel’s directives and the corps commander will keep the army chief updated on their progress. Further, the army, Rangers and other law enforcement agencies will take part in the intelligence-based operations.

Two suspected terrorists travelling from Waziristan were arrested on the boundary between Sargodha and Mianwali. Officials said they also recovered a large cache of weapons and explosives from them.

Those whose names have been included in the fourth schedule have also been directed to report at their respective police stations.