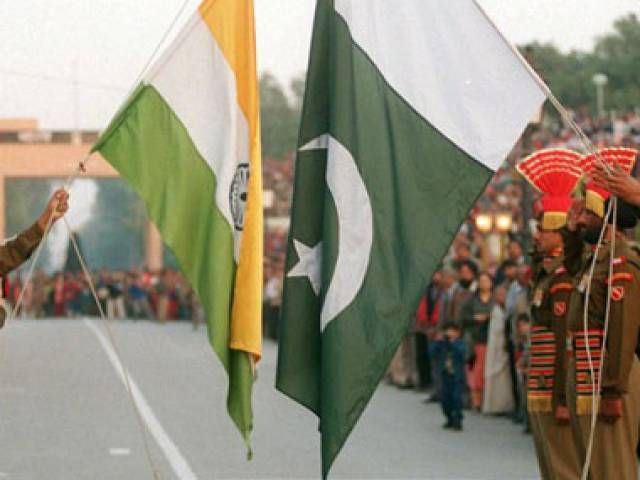 India has released all but two Pakistan Hindu pilgrims detained on Saturday for violating their visa conditions, families said on Sunday.

Thirty-five yatris from southern Sindh, who were on a 20-day pilgrimage in Rajasthan, were arrested for ‘violating their visa restrictions’. The pilgrims had visas for Mathura and Haridwar cities but they instead visited Ramdevra.

However, 33 pilgrims were freed on Sunday, while two were kept in detention.

Laxman Goswami, a resident of Sindh’s Tharparkar district, told The Express Tribune that his wife Saroopi, three children and brother-in-law Vinod Goswami were also among those detained on Saturday.

Goswami, however, said that he managed to speak to family on Sunday, who told him that they had been released. He added that his family was expected to return on Friday, April 1.

“They only had visa of Mathura (in Uttar Pradesh) and Haridwar (in Uttarakhand), we stopped them here,” said Kushal Chandra, SHO of Ramdevra police station in Jaisalmer, Rajasthan.