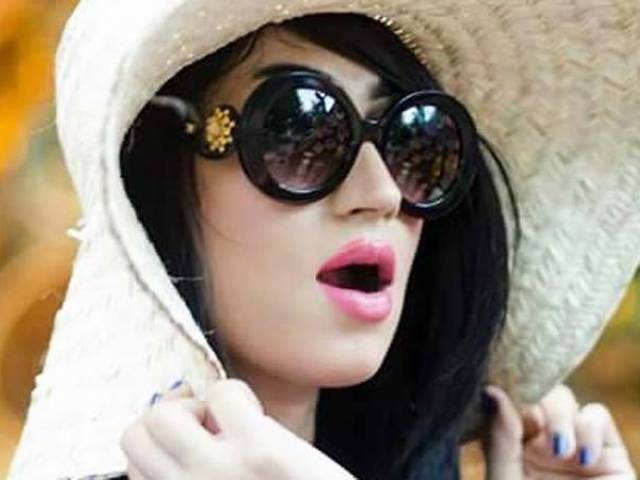 Earlier in the day, much to the dismay of some and delight of others, Facebook temporarily removed social media’s latest fixation Qandeel Baloch’s fan page.

The Facebook page “Qandeel Baloch Official” redirected to the social media website’s home page indicating that her page has been officially taken down. However, it was restored soon.

It remains unclear why the page was removed, but a flurry of user reports may have triggered the action on Facebook’s part.

The move came days after the self-proclaimed model-singer-actor took social media by storm as she vowed to perform a “striptease” if the Pakistan cricket team won against arch rivals India at the Eden Gardens World T20 clash on March 19. “If Pakistan beats India in the match scheduled on March 18, I’ll strip dance for the country and will dedicate the dance to our captain Shahid Afridi,” she had said on her Facebook page.

It was hard to ignore the statement as social media lit up, with many furious over the Baloch’s ‘indecent’ proposal. She also released a ‘teaser’ on the day of the match.

After Pakistan lost to India with six wickets, the social media star took to Facebook once again. This time a teary-eyed, near-hysterical Baloch said, “You have shamed us again in front of India”, before bursting into moves once again.

Baloch became famous through her tireless self-promotion and selfies posted on social media. She became controversial due to her ‘bold’ videos and had over 400,000 fans on her Facebook page.

She shot to fame in Pakistan in 2014 after a video of her pouting for the camera and asking “How em looking?” went viral. On Valentine’s Day, the social media starlet donned a plunging scarlet dress and posted a message defying the country’s president, who had issued a stern warning against the “Western” holiday.

Baloch is derided and feted in equal measure in Pakistan, but the message appeared to tap into the frustrations of many young people tired of being told how to behave.