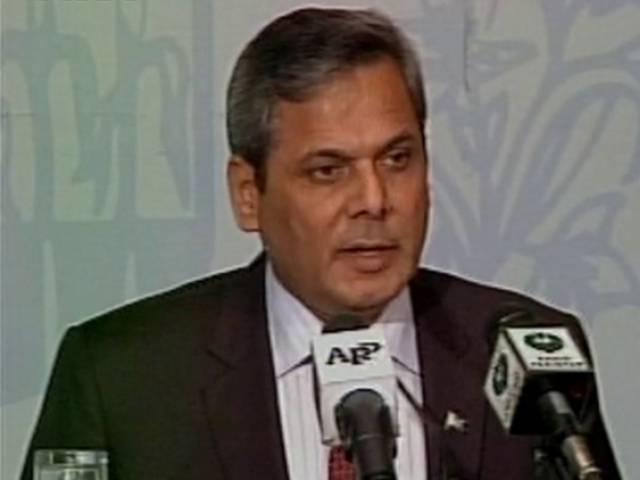 “We totally reject baseless rumour-mongering about the presence of PLA troops in AJK,” Foreign Office spokesperson Nafees Zakaria said during the weekly press briefing in Islamabad on Thursday.

He said the Kashmir dispute was a longstanding item on the UN agenda, and the final disposition will be made according to the will of Kashmiri people.

Disappointed over India’s reaction to US sale of F-16 jets to Pakistan: FO

“Some segments in the Indian intelligentsia have vociferously opposed the illegal Indian occupation of Jammu and Kashmir,” he said.

Answering a question about India’s restriction for Pakistani diplomats to visit Kolkata for the Pakistan-India cricket match in the T20 World Cup, the spokesperson said, “I think the issue will be resolved soon… We have conveyed our disappointment to the Indian deputy high commissioner.”

Sharing details of Iranian president’s visit to Pakistan, Zakaria said the matter was under contemplation and announcements would be made as soon as the dates were confirmed.

No licence: Crackdown begins against pharmacies