Disappointed over India's reaction to US sale of F-16 jets to Pakistan: FO

Disappointed over India's reaction to US sale of F-16 jets to Pakistan: FO 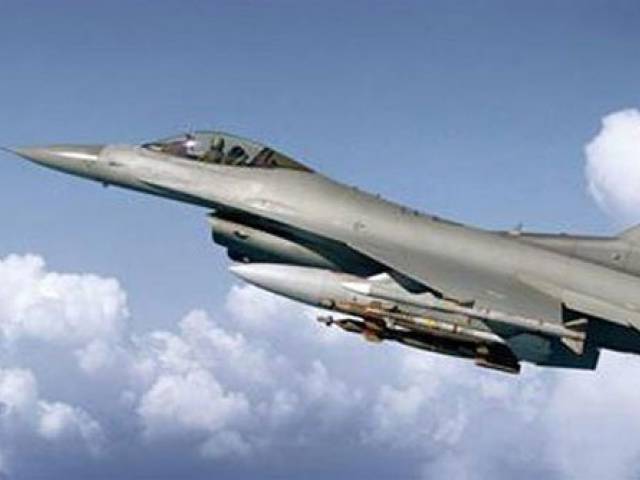 Pakistan on Sunday expressed surprise and disappointment over Indian government’s reaction to a United States’ announcement notifying the sale of eight F-16 fighter jets to Islamabad.

“We are surprised and disappointed at the Indian government’s reaction. Their army and arsenal stock is much larger and they are the largest importer of defence equipment,” Foreign Office spokesperson Qazi Khalilullah said in response to media queries about recent Indian anguish over the announcement.

US envoy summoned: India outraged at sale of F-16 jets to Pakistan

The spokesperson went on to say that Islamabad and Washington closely cooperate in counter-terrorism. “US spokesperson clearly announced that the sale is to enhance precision strike capability,” he said.

Pakistan’s response comes a day after India’s Foreign Secretary S Jaishankar summoned US Ambassador Richard Verma in New Delhi to convey the country’s ‘displeasure’ over the possible sale in a meeting which reportedly lasted for about 45 minutes.

Earlier in the day, the spokesperson for India’s external affairs ministry had also took to Twitter to express disappointment over the move. “We are disappointed at the decision of the Obama Administration to notify the sale of F-16 aircraft to Pakistan,” Vikas Swarup posted on the microblogging website.

Meanwhile, New Delhi’s outrage is unlikely to change the decision to sell F-16s to Pakistan. The planned sale is to be subsidised through the US State Department’s foreign military sales programme announced last year which aims to reward Pakistan for its counter-terror efforts.

US expresses concern over security of Pakistan’s nuclear stockpile

The US is expected to cover at least 46% of the deal which is valued at $699 million. In addition to eight F-16s, the deal also includes the sale of radars and other military equipment.

Analysts believe the proposed sale will improve Pakistan’s capability to meet current and future security threats. PAF currently operates 76 F-16 fighters. The latest sale, if it goes through, will boost the fleet to 84 aircraft.

Terrorists planning to use parcel bombs