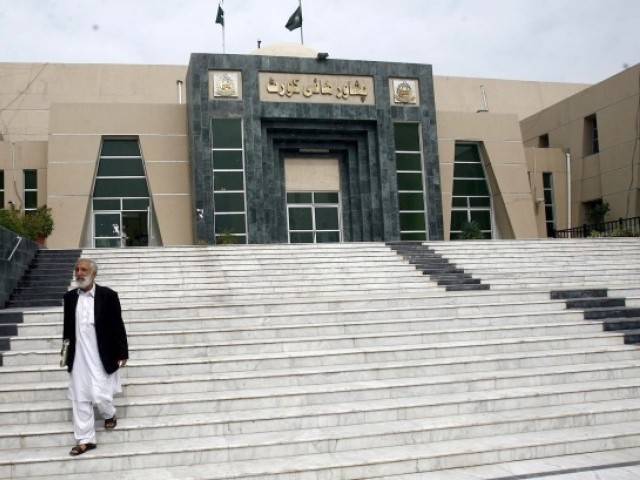 PESHAWAR: The Peshawar High Court has issued notices to the accountability court on objections raised over the legal status of Arshad Majeed, an accused contractor as well an approver in the weapons scandal case.

From accused to approver

Deputy Prosecutor Jamil Saraf said a judge at the accountability court raised objections over the legal status of Arshad Majeed, the accused-turned-approver, in the weapons scam. He said the accountability court asked Majeed why he paid money under a plea bargain when he was made approver in the case. The court also asked him if his statement could be used against other suspects when he was one of them.

Saraf argued, “The judge has no authority to raise such questions during the trial.”

The contract was awarded for the purchase of heavy weapons, bulletproof jackets, night vision goggles, submachine guns, magazines and ammunition. NAB claimed rules and regulations were violated while awarding the contract, causing losses to the tune of Rs2.03 billion to the national exchequer.

The bench was hearing a writ petition by filed Asadullah Ahmadzai and 45 others who hailed from Suleman Khel, Ahmadzai, Yasinzai and Mian Khel through their counsel Faheem Wali.

Wali argued people of the tribes were living in different parts of Khyber-Pakhtunkhwa and Balochistan. He informed the bench NADRA had appointed elders of the tribes as focal persons.

He argued the focal persons were suspended as they would not allow people from the tribes to visit NADRA offices to apply for a CNIC. He argued it was the federal government’s authority to appoint focal persons in the region.