The larger bench asked the bureau to comple­te inquir­ies or invest­igatio­n and submit a report within a month
By Our Correspondent
Published: March 12, 2016
Tweet Email 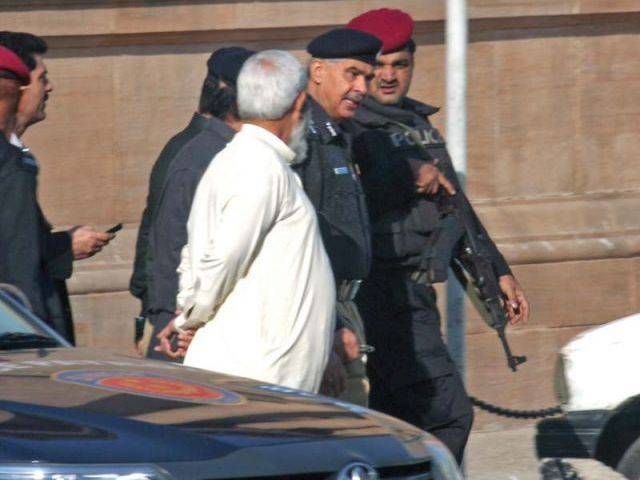 The larger bench, headed by Justice Amir Hani Muslim, asked the bureau to complete inquiries or investigation, fairly, justly and strictly in accordance with the law, and submit a report within a month.

The directives came in an order on Friday after the five-day long hearings on separate applications regarding corruption in recruitments in Sindh Reserve Police (SRP) and unfair distribution of funds meant for the police investigation wing.

During the hearing, a compliance report was submitted based on recommendations of an inquiry committee against officers with controversial service records.