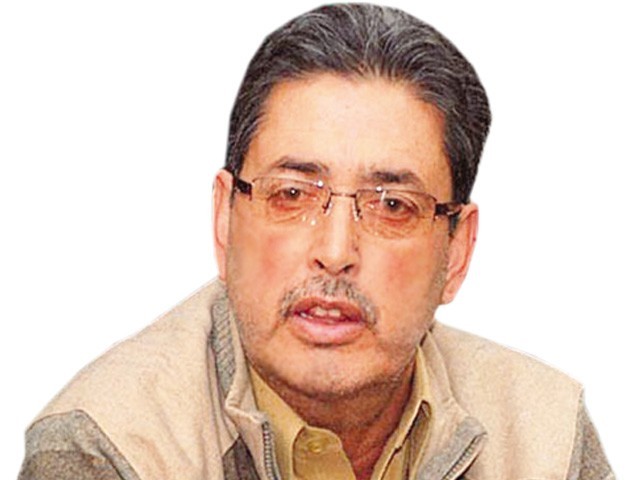 Shah said merit has been transgressed in the Gilgit-Baltistan police appointments.

GILGIT: In the wake of recurring target killings in Gilgit, Chief Minister Mehdi Shah on Wednesday criticised the police saying that merit has been transgressed in the Gilgit-Baltistan police appointments.

“Merit has been trampled in the appointments of Gilgit-Baltistan police,” the CM said while talking to a delegation of journalists who called on him in his office.

Despite repeated warnings to the police against rising violence, the spree of targeted attempts has not been stopped. This week, in a fresh wave of target killings, one person died while two others were injured including Pakistan Muslim League-Nawaz (PML-N) leader Jafferullah.

The chief minister said that if the police were performing their duties sincerely and impartially, the Gilgit-Baltistan government would not have sought the services of Pakistan Rangers to maintain law and order in the region.

He said that his government will work towards bringing about peace and sectarian harmony in the region, adding that all his ministers were performing their duties independently. Commenting on the recent incidents of violence, the chief minister said that some could be a result of a personal rivalry.