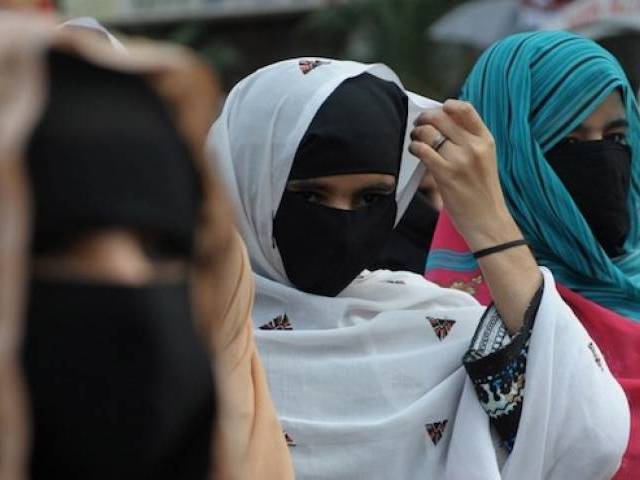 “Pakistani women are talented and hardworking and have proved their mettle in various sectors,” said Chief Minister Shahbaz Sharif on Thursday.

He said the government had taken measures to facilitate progress and empowerment of women. He said women had been given 33 per cent representation on management boards and committees and their quota in government jobs had been increased from 5 per cent to 15 per cent.

He said hostels were being set up in various districts for working women. Sharif said vocational training was also being conducted by the Punjab Vocational Training Council. He said centres were being established for protection of women from violence.

He was talking to MNA Shaista Pervaiz Malik.

The chief minister said men and women would have to make collective effort to transform the country into an Islamic welfare state. He said eradication of poverty and injustice should be their goal.

He said the country would not prosper without active participation of women in the development process.

The chief minister said the government had published the first Gender Parity Report-2016 in South Asia in light of which further steps will be taken for uplift of women.

The chief minister said Pakistani women were courageous, talented and hardworking and their performance in important sectors was commendable.

He said that women had to play an active role for the progress of the country.

“Pakistan can be made a prosperous and developed country by providing equal opportunities to women,” he said.

Malik congratulated the chief minister for taking steps for empowerment of women and protection of their rights.

Later, the chief minister presided over a meeting to review various proposals for provision of better services, capacity building at government departments and improvement of social sectors.

The chief minister said that a number of reforms were being introduced for provision of quality services to the citizens.

He said access to education was a right of every child. He said the government was spending billions of rupees for promotion of education in the province.

He said scholarships were being awarded to students under the Punjab Educational Endowment Fund for higher studies.

Chief Minister Shehbaz Sharif has said the Apparel Park project would play an important role in development of textile and garments sector and create thousands of job opportunities.

He was addressing a meeting at Civil Secretariat through video link. The Quaid-i-Azam Apparel Park project was reviewed at the meeting.

The chief minister said a labour colony and a state-of-the-art skill development centre would also be set up under the project.

He reprimanded some officials over delay in some matters pertaining to the project. He said the steering committee should review the project regularly.

Up in arms: Teachers stage demo against govt