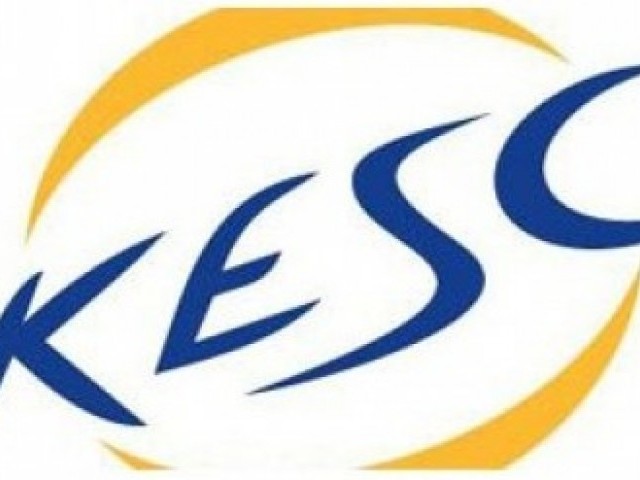 KARACHI: The Karachi Electric Supply Company (KESC) sacked more than 4,000 of its employees on Wednesday.

A company press release put it as the “elimination of a number of its [KESC’s] non-core and redundant functions”.

The company had announced a voluntary separation scheme (VSS) for non-management and non-technical staff on December 31, 2010. The scheme, which offered a minimum guaranteed payout of Rs700,000 to each employee, expired on January 15. A KESC official requesting anonymity confirmed that the scheme received a “lukewarm response”. The scheme was targeted at office staff and workmen, including drivers, office attendants, security guards and janitors. Explaining the rationale behind the scheme, the official said: “KESC has accumulated heavy losses over the past decade and rationalising the workforce and controlling expenditures relating to human resources will help curb them in the future”.

Collective bargaining agents and union leaders had rallied against the scheme until the company obtained a stay order from Sindh High Court against them. Consequently, most employees opted against the voluntary separation scheme. KESC spokesperson Amir Abbasi confirmed that the retrenchment orders are “effective immediately”.

More than 4,000 employees who have now been sacked by KESC will not be entitled to the benefits that were in the offing under the VSS. Instead, “these employees will be paid all their statutory dues along with one month’s salary”, which is significantly below the offer made earlier. According to the official statement, the KESC board of directors has endorsed the decision along with orders that the management should “focus on core technical functions of the company and outsource non-core functions to third-party service providers who specialise in these tasks”.

“Generally, after the company’s privatisation and particularly in the last two years, the management took a serious note of its colossal losses impacting its financial health, concluding that over-staffing, duplication of work, overlapping and redundant non-core job roles are a substantial contributory factor to the financial ill-health of the company,” stated a notice issued by KESC on Wednesday. The workers fired under the retrenchment plan include “regular cadres in regular service”, those employed temporarily or on contract as well as some daily wage-earners on special assignments.

The company has announced that non-core office jobs, such as those of office assistant, sanitary work and crane operators have been outsourced. At the same time, other positions such as petrol pump attendant, office time keeper, junior office attendant, daftari and typist have been abolished.

All shook up: Woman killed, light tremors felt across Sindh