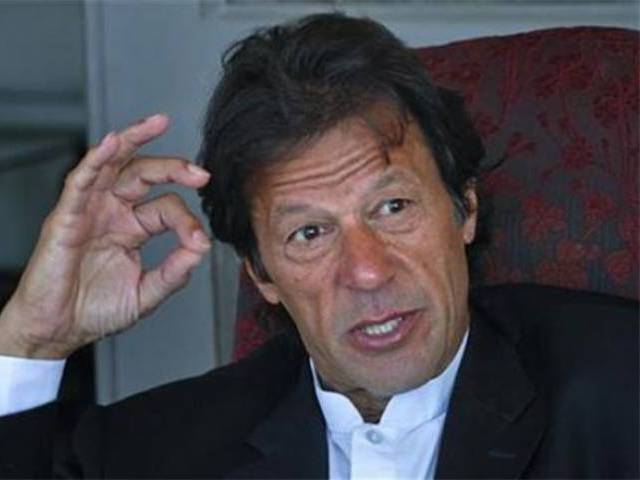 PESHAWAR: The draft of the domestic violence bill will be presented in the Khyber-Pakhtunkhwa Assembly once the Council of Islamic Ideology’s (CII) advice is received on whether it complies with Islamic injunctions.

“The CII will review the draft and suggest whether it complies with the Holy Quran and Sunnah,” he said.

The Punjab Assembly recently passed the Protection of Women against Violence Bill without sending it to the CII.

On March 3, CII Chairperson Maulana Muhammad Khan Sheerani voiced his concerns regarding the K-P bill, saying many of its clauses were against the “spirit of Islam”.

According to Sheerani, 33 clauses in the bill and a few penalties already exist in the federal law and there was no need for another bill. He added some provisions of the domestic violence bill are against the Constitution.

However, the CII has yet to provide its complete recommendations on the proposed bill.

The proposed law was tabled in the K-P Assembly during the previous government, but PML-N and other parties resisted the bill. Following opposition to the draft, the legislation was referred to a committee. However, the committee lapsed after the government completed its term.

The PTI-led government sent the much-delayed bill to CII to seek its opinion as the matter involves interpretation of Islamic injunctions. The government claims the proposed law has been pending with CII for the past two months.

The PTI chief said women seldom gain their rightful share in family properties because their “male relatives are not prepared to give them their rights”. Many of them face countless injustices and often find themselves in a vulnerable position.

“In Sindh, Hindu girls are forced to marry Muslim men,” he said. “Such practices are against Islam.”

He added honour killing, which is prevalent across the country, is also against Islam and should be stopped at all costs.

“Literacy rate for women is low compared to men’s in Pakistan,” Imran said. According to the PTI chief, K-P government has introduced a new policy whereby the government will prioritise the education of women.

Under the new policy, out of a 100 new schools, 70 would be girls schools while the rest will be for boys.

Imran added the K-P government plans to set up more universities for women.

“A great leader never divides his people for his own purposes,” he said. “A great leader always unites their nation and works towards the development of his nation.”

According to Imran, the PTI-led government will make K-P “an exemplary province”. He added PTI will win subsequent election in the province due to its vision and efforts to improve the lives of people.

SBBWU Peshawar Vice Chancellor Razia Sultana lauded the PTI government’s efforts to focus on the education of women and demanded more initiatives be taken in this regard.

“This is the first time International Women’s Day has been celebrated with zeal in K-P,” she said.

A large number of stalls were set up by students where books, foods, clothes and paintings were put on display. Speaking to The Express Tribune, Salma, a student of the varsity, said such events encourage people to take an interest in higher education.

Difference of opinion: CM, IGP look in opposite directions on security