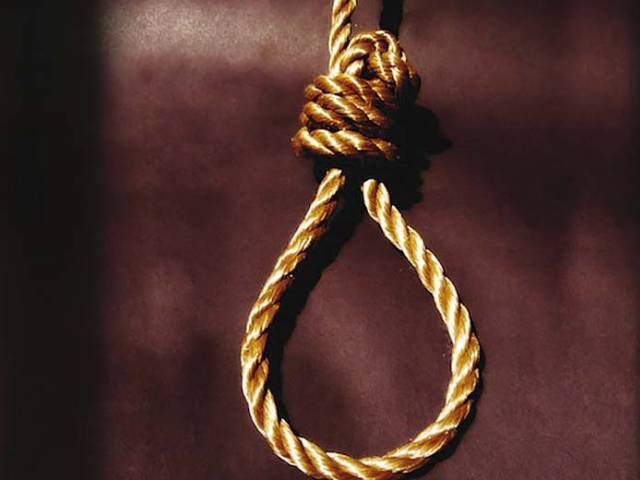 Muhammad Shafiq, 50, committed suicide after he lost Rs30,000 on the Pakistan vs Bangladesh match

LAHORE: Pakistan’s defeat against Bangladesh in the Asia Cup Twenty20 on Wednesday, cost a fan his life.

Muhammad Shafiq, 50, committed suicide a day after the match as he lost his entire salary in a bet on the match, his brother Muhammad Ramzan confirmed.

The 50-year-old, a clerk in the Punjab Irrigation Department,  hung himself in his office after losing Rs30,000 in the bet.

According to reports, Shafiq left his house on Wednesday night after his wife asked him for money which he was unable to provide. His wife went to his office the next morning as he did not return home all night and found his body hanging from the fan.

Police officials handed over the body to Shafiq’s family after conducting an autopsy and other legal formalities. Shafiq left behind four children and a wife.

“Shafiq had been a gambler for several years. His suicide came as a result of Pakistan’s defeat, which costed him Rs30,000,” Ramzan said.

‘Whose side are you on?’ PTI’s Tareen gets trolled for welcoming Mustafa Kamal