The 11-year-old went home and told his father about the entire series of abuse
By Our Correspondent
Published: February 28, 2016
Tweet Email 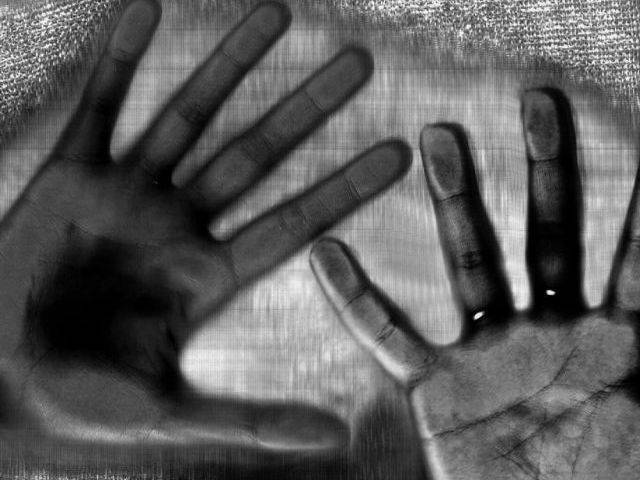 An official of Yakatoot police station told The Express Tribune his father Saleem lodged an FIR, accusing Waqas and Nauman of taking his son to a children’s park a few days prior where he said they raped him.

Then on Friday night the men are said to have taken the boy to a house where they not only beat him up but also raped him again. According to the FIR, the two accused released him when he cried for help.

The 11-year-old went home and told his father about the entire series of abuse after which the Yakatoot police lodged an FIR. The police arrested Waqas and Nauman.

“The victim has been sent to the doctor for an examination and we are interrogating the accused,” the police official added. On January 30, a five-year-old girl was brutally raped and left semi-conscious in a deserted plot in Wazir Bagh within the jurisdiction of Yakatoot police station.

Start Your Engines: Jeep rally to be held in Chitral today