Women can be desirable even in their 30s: Vidya Balan

Women can be desirable even in their 30s: Vidya Balan 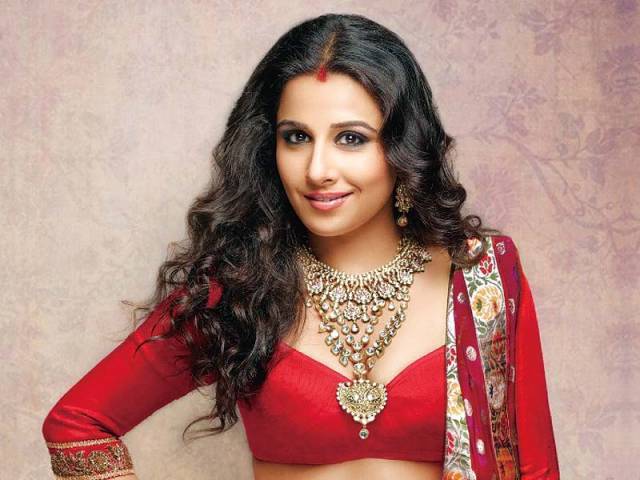 Balan said she was always told that young actors do not wear saris. PHOTO: FILE

Vidya Balan said the art of storytelling has evolved in Bollywood and as a result, audiences have begun to accept women actors depicting different stages of life instead of remaining fixated on the allure of youth.

“Things are no longer the same for female actors over the age of 30. All kinds of films are being made these days. I think audiences are ready to see old actors in films,” Balan said. The actor feels acceptability has increased in Indian cinema and that directors have moved beyond love stories. “There were times when only love stories were being made. However old the male lead was, only young female leads were being cast. But now it’s good to see that people are accepting older women in a variety of roles. They have realised that women can be interesting and desirable even when they are in their 30s.”

Respect for girls shouldn’t depend on their clothes: Vidya Balan

Married to producer Siddharth Roy Kapur, Balan also feels that marriage is no longer a hindrance in film careers. “If I talk about my experience as an actor and a married woman, you will see that a lot of work has been coming my way. There is no dearth of opportunities [for me]. Things are changing for married actors too,” Balan added.

The award-winning actor said in fact, she has been offered a number of exciting roles ever since she got married in 2012. “I used to think that once you get married, you get lesser number of films, but that’s not true.” The actor will next be seen in TE3N and the sequel of the critically-acclaimed Kahaani.

Moreover, it’s not just films that Balan remains engaged with. She has joined hands with a hair care brand to encourage women to breaking prevalent gender roles and follow their dreams. “You cannot judge a woman’s capabilities by her appearance. Change won’t happen overnight… it will take time,” Balan said.

Looking back, she mentions the time when she was judged for choosing the sari as her favourite outfit for almost all her public appearances. “I was judged on the basis of my appearance. I remember the time when I started wearing saris. I was told that young actors should not wear saris. And soon I realised, there are all kinds of people who have all kinds of opinions. So I stopped thinking about the negative things and now it doesn’t bother me anymore,” she noted.

Why do we teach girls that it’s cute to be scared?

Balan also suggested that girls should pay little attention to what others think about them. “I feel that we [women] are very unkind to ourselves and that is something we need to change. We need to be more relaxed in terms of approach.”

Having made her cinematic debut in 2005 with Parineeta, Balan has proved her versatility through many of her roles. Whether it was the manipulative Krishna of Ishqiya, the strong-willed Sabrina in No One Killed Jessica or the unmarried mother in Paa, Balan has time and again impressed audiences and critics alike. Her last released film was Mohit Suri’s Hamari Adhuri Kahani in which she played a married woman who is a victim of domestic violence.

On the feminine side