Jinnah chair to be established at London School of Economics

Jinnah chair to be established at London School of Economics 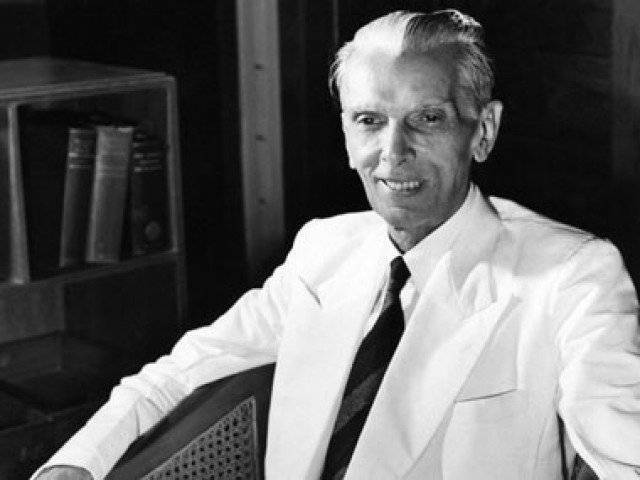 ISLAMABAD: The London School of Economics and Political Science (LSE) is considering establishing a ‘Jinnah Chair’ at the institute in recognition of the achievements of the founder of Pakistan, Quaid-e-Azam Muhammad Ali Jinnah.

This was informed by LSE Director Professor Craig Calhoun on Tuesday in a meeting with Prime Minister Nawaz Sharif.

Expressing gratitude to the head of LSE for the gesture, the prime minister said, “Pakistani government will encourage and welcome partnerships of LSE with local universities.”

Appreciating the overall improved situation in Pakistan, the LSE director said that they see a new-found hope in Pakistan, which was not there a few years ago.

“We want to help Pakistan in producing economist leaders for policy making.”

Speaking on the occasion, PM Nawaz said that Pakistan is on the right path of ensuring a great future for the nation as the country has taken a firm stand against terrorism.

“We have categorically resolved to take the terrorists head-on and we are successfully eliminating them from every nook and corner of the country,” PM Nawaz told Professor Calhoun.

Nawaz threatens action against NAB over harassment of govt officials

According to a statement issued by the PM House, the prime minister said the country’s economy was stable and further growing because of the consolidated efforts of his economic team.

“Pakistan is proactively pursuing the policy of reaching out to its neighbours in the region for ensuring regional peace and stability,” said the PM.