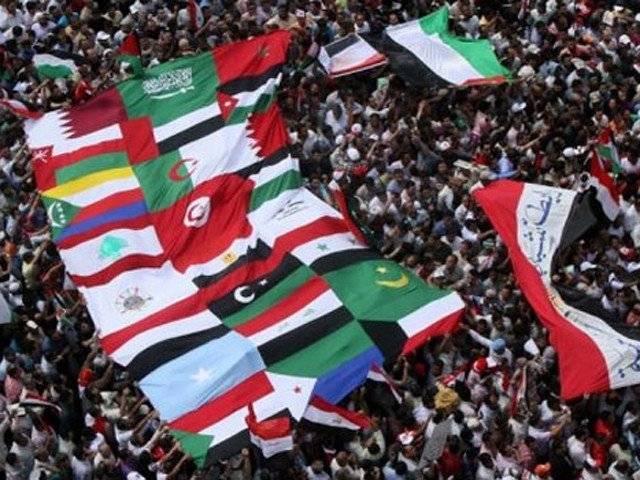 Rights activists and journalists associated with the Arab Spring on Saturday agreed at the Lahore Literary Festival (LLF) that the movement was far from over.

The consensus emerged at a session titled The Arab Spring— A Frank Obituary. Palestinian-American writer Susan Abulhawa said she found the title of the session rather misleading as what the world saw in Egypt was really more of a struggle that had been continuing over decades. She said the Arab Spring did not need an obituary as it was not dead. “Just because you don’t see this spectacular mobilisation of people on the streets does not mean there is a lull,” Abulhawa said.  Using Palestine as an example, she said, one needed to realise that the struggle one was engaged in was a way of life (there). “We have a natural lurch and affinity for freedom and conditions imposed on us,” she said. Abulhawa said saying things like writing an obituary therefore were far removed from reality.

Replying to a query on whether it was a great time to write an obituary or not, Egyptian-American columnist Mona Eltahawy said the Arab Spring was not an obscure movement but a continuation of over two decades of struggle. Eltahawy said she despised the term Arab Spring as a revolution was not a season, colour, flavour or flower. “I would rather prefer to call it (the Arab Spring) an uprising,” she said.

Eltahawy said she would most certainly not pen an obituary for it as was still very much alive. “We need to understand that there is no revolution on earth that can eliminate six decades of military rule in five years,” she said. Eltahawy said that regardless of whoever was in power military rules remained very much in effect.

Iranian-French photographer Reza Deghati concurred with Eltahawy’s take on the Arab Spring. Deghati, who had to leave Iran at the height of the Islamic Revolution, said social change took hundreds of years to occur. He said a revolution was an ongoing process. Deghati said the Islamic Revolution was still evolving in Iran. “We still have a monarchy only in a different way. How can you (put an) end to 5,000 years of monarchy in just (over) 20 years, he questioned.

Italian journalist Viviana Mazza said even though the promises of many revolutions had not been realised, it certainly did not mean that the time was ripe to speak regarding them as a thing of the past. While a revolution tended to be an extremely complicated and violent process, Mazza said, she did believe that the region had come to enjoy a greater degree of political, social and economic freedom following the Arab Spring.

The destruction of Hyderabad