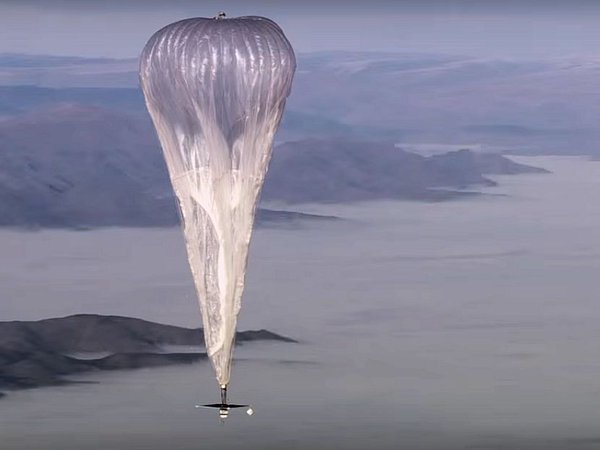 Villages found the deflated balloon with its electronic equipment in the island's central tea-growing region of Gampola on Wednesday night, an officer told AFP.

"Tea plantation workers found it crashed in the plantation. They picked up the pieces and brought it to the station," the officer, who is not authorised to speak with media, told AFP by phone.

However Sri Lanka's Information and Communication Technology Agency, which is coordinating the tests with Google, described the landing as controlled and scheduled.

#google #loon ballon safely landed under standard operating procedures in #lka as a part of the test. @icta_srilanka @fernandoharin


The ICTA declined to comment to AFP on details of the landing which had not been previously announced.

The first of three Google balloons entered Sri Lankan air space on Monday after being launched from South America. The launch is part of a planned joint venture between the US internet giant and Colombo to deliver high-speed Internet access powered by helium-filled balloons.

The government announced earlier this month it would take a 25 percent stake in the joint venture with Google. Sri Lanka is not investing any capital, but will take the stake in return for allocating spectrum for the project.

A further 10 per cent of the venture would be offered to existing telephone service providers on the island. It promises to extend coverage and cheaper rates for data services.

The balloons, once in the stratosphere, will be twice as high as commercial airliners and move with the wind using algorithms that tell them where to go. Google has said the balloons will have a lifespan of about 180 days, but can be recycled.

Less than one quarter of Sri Lanka's more than 20 million-strong population has regular access to the internet.

Sri Lanka, the first country in South Asia to introduce mobile phones in 1989, was also the first in the region to unveil a 4G network two years ago. 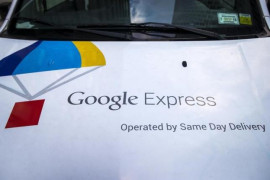 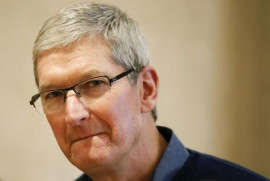 Apple's Cook in biggest policy challenge yet, on encryption