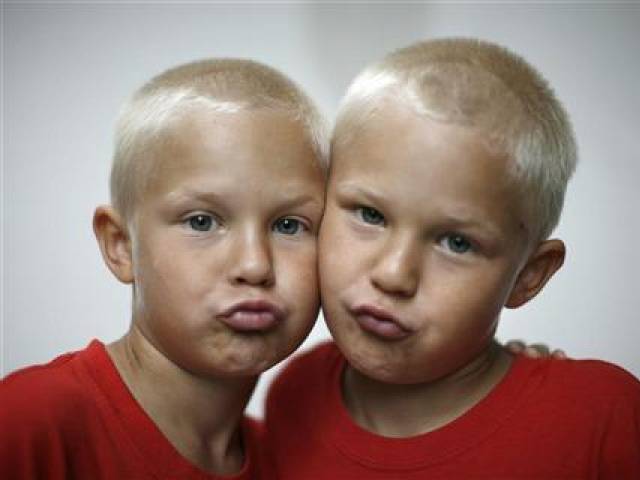 In a study published in the US journal Population and Development Review, scientists said the rate of twin births nearly doubled in the United States from 9.5 twins per 1,000 deliveries in 1975, to 16.9 in 2011.

The researchers attributed the surge to an increase in “medically-assisted reproduction” (MAR) since the 1970s when scientific advances produced techniques such as ovarian stimulation and in vitro fertilisation.

Both methods are associated with higher odds of producing multiple foetuses in a single pregnancy.

“We’re not sure if the rate will continue to increase, but the data is increasingly seen as a public health crisis,” said Gilles Pison of France’s Ined demographic research institute, who co-authored the study.

Not only is it more dangerous for the mother, but twin babies are also more fragile than single ones.

Twins are more likely to be born prematurely, have a lower birth weight and die in childhood.

The use of IVF and other assisted reproduction techniques has soared as first-time mothers have become older, waiting until they are financially secure or have built a career to have a child, the authors pointed out.

The mean age of first-time motherhood has moved up to 26 in the United States from 22.7 in 1980, according to the US Centers for Disease Control and Prevention.

Measures to stem the rise in twin births could include implanting fewer embryos per pregnancy, the researchers suggested.