Memory and the city: Art to step out of galleries in 2017 with Karachi Biennale

Memory and the city: Art to step out of galleries in 2017 with Karachi Biennale 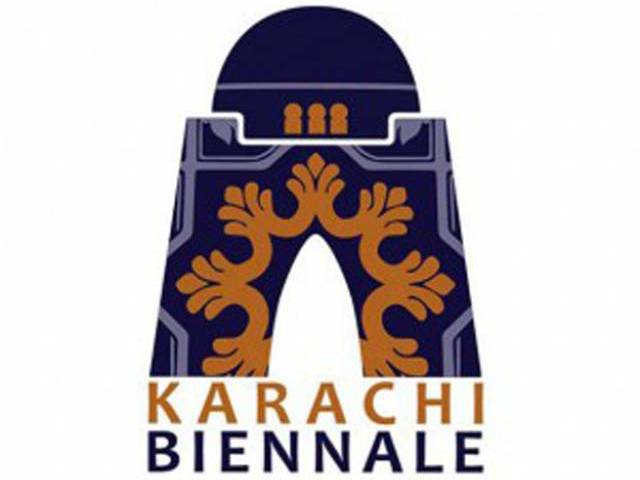 While art in Pakistan has largely remain restricted to the confines of galleries and living rooms, art lovers and enthusiasts have taken it upon themselves to make it more of something that engages and interacts with the public.

Art collector Camilla Hadi Chaudhary, art critic and curator Niilofur Farrukh, archaeologist Asma Ibrahim, artist Masooma and moderator Aquila Ismail discussed at length the purpose of the upcoming Karachi biennale at the session, titled ‘Art as Witness to Memory and Erasure: Karachi Biennale 2017’, on the third day of the 7th Karachi Literature Festival at the Beach Luxury hotel on Sunday.

Introducing the concept of the art biennale, Ismail said that it is an art event that is held every two years. The theme of the biennale is ‘memory’ of Karachi. “The city of Karachi is unbridled,” she said. “There is a city that exists in each one of us. Among the sorrows that exist in Karachi, there is also immense beauty.”

Ismail added that the biennale aims to project how artists, curators, historians and art educators look at the city of Karachi and try to be a witness to the unbridled reality of the city. A short video was then played, in which artists and art enthusiasts talked about the upcoming biennale.

“It is a city that is a breeding ground for creativity,” said Chaudhary in the video. Talking about the art scene in Karachi, VM Art Gallery curator Riffat Alvi said that a lot of beautiful work is being done in the city. “But there is a lack of public art,” she said. Chaudhary defined the fundamental objective of the biennale, saying that it is to engage the public.

“We will take public buildings, there will be installations there and public art,” announced artist Amin Gulgee in the video. There will be an outreach programme, which will reach out to schools, universities and the general public. Chaudhary said that an exhibition of international standards will be put up as part of the biennale in Karachi. Artist Zeeshan Muhammad said that the event will attract international artists and media.

Addressing the session, Ibrahim said that art serves as a witness in history. “Without art, we are nothing,” she said. According to her, the event will introduce the public to the history of the city, which dates back even before Karachi was known as Kolachi.

Chaudhary clarifies that the biennale aims to break the stereotype of ‘elitist art’ and engage the public in community-based art. She talked about ‘enforced engagement’, saying that artists will not tell people what exactly to think but will open avenues for them to be able to think.

According to Masooma, the biennale will penetrate into the localities of Karachi and there will be an interaction of old buildings and new art. She said that a hack-a-thon will be organised with foreign artists, who will engage with the youth with new media technology. She added that they will also interact with the indigenous people of Karachi, such as the fisherfolk community, as well as the migrant populations that settled in Orangi Town.

The speakers also appreciated the advent of street art in Karachi, with Chaudhary remembering the ‘Reimagining the Walls of Karachi’ project of ‘I Am Karachi’ as a huge success since it engages the public. Masooma announced that a series of talks will also be part of the biennale, which will take place in different localities of the city to interact with the public and acquaint them with art.

Pity the grass when elephants fight, Salman Khurshid on Kashmir