Canadian who says he fought Islamic State detained in Australia

Canadian who says he fought Islamic State detained in Australia

It is illega­l for Austra­lian citize­ns to suppor­t any armed group in Syria and fighte­rs face life in prison upon return­
By Reuters
Published: February 3, 2016
Tweet Email 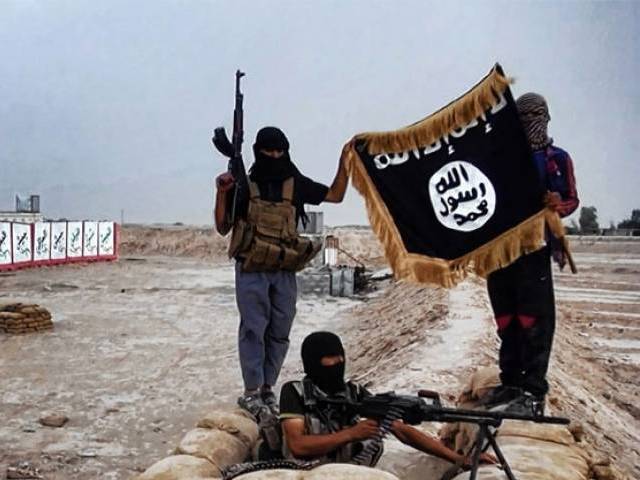 SYDNEY: A Canadian who said he fought alongside Kurdish forces against Islamic State (IS) in Syria has been detained while trying to enter Australia and told he will be deported, his father said on Wednesday.

Richard Somerville said his son Robert, a Canadian veteran who previously fought in Afghanistan, was detained at Brisbane airport on Tuesday after he told immigration officials he had spent seven months fighting alongside the Syrian Kurdish militant group YPG last year.

“I haven’t seen my son in 20 years,” Richard Somerville, who lives in Queensland, told Reuters. “I was absolutely shocked when he called to say he was being detained.”

Australian Border Force and Immigration Department officials did not immediately respond to a request for comment.

“The basis for the visa cancellation is at this stage unclear,” Somerville’s Melbourne-based lawyer, Jessie Smith, told the Australian Broadcasting Corporation. “It may have political undertones and could be contestable.”

Australia introduced sweeping security reforms in 2014 over concern at the number of its citizens heading to Iraq and Syria to fight. About 110 Australians are estimated to be involved in the conflict.

It is illegal for Australian citizens to support any armed group in Syria and fighters face life in prison upon return.

The Syrian Kurds have established control over wide areas of northern Syria since the country erupted into civil war in 2011, and the YPG has become a major partner in the US-led coalition against Islamic State.

Several foreigners, including Europeans and Americans, have joined the YPG but their numbers are dwarfed by foreign terrorist recruits to the other side.

Kurds in Syria and Iraq are backed by a US-led coalition, including Australia, which has been bombing Islamic State in both countries.

A third of migrants sailing to Greece are children: UNICEF