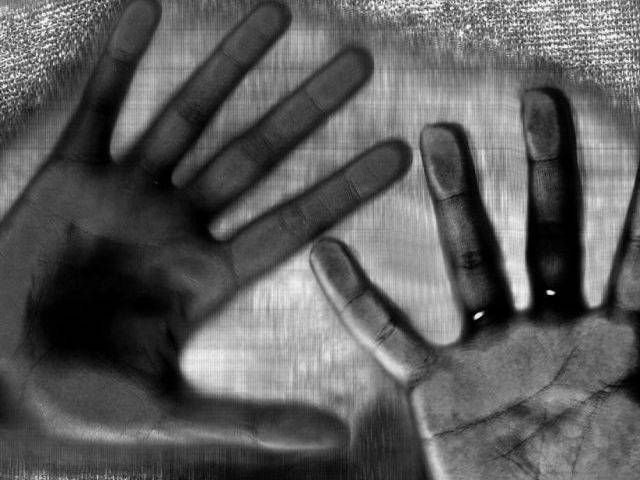 PESHAWAR: A five-year-old girl was brutally raped and left semi-conscious in a deserted plot in Wazir Bagh within the jurisdictions of Yaktoot Police Station on Saturday.

Talking to The Express Tribune, police said the girl went missing after went out of her house in the afternoon.

Family members found the girl sitting in a plot after hectic search and shifted her to Lady Reading Hospital (LRH).

Confirming the incident, a police official said, “The girl was found sitting in a deserted plot unable to stand or even talk. She was bleeding and was taken to the LRH. Police was also informed.”

“Her father, Easa Khel Mohmand, is a daily wage earner who has been living in the city for the past 15 years,” he added, saying that they have arrested a 35-year-old suspect.

Further, he said, apparently the accused left her in the deserted plot after raping her.

“Evidence suggests that he raped the child,” he added, saying that an FIR has been registered against him under section 376 of PPC.

Meanwhile, an LRH official said that the girl had been admitted to gynaecology ward and had undergone an emergency operation.

On a visit: ‘Invest in human development for progress’