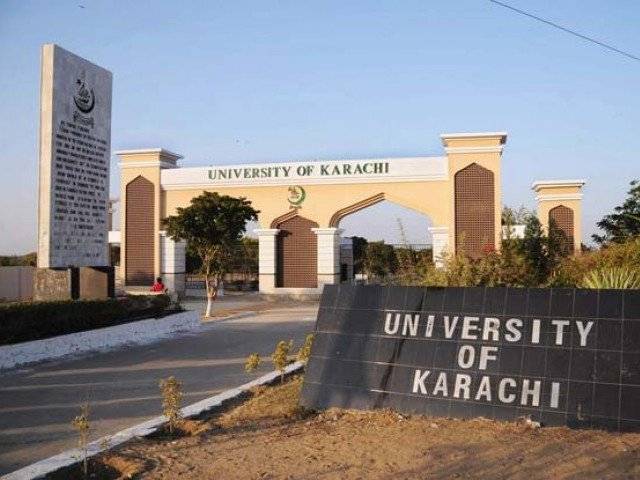 KARACHI: A high-level meeting was held at University of Karachi (KU) on Thursday to address security concerns the varsity has been facing since last week.

Many schools in capital lack security

The security situation of the city was discussed at the meeting and several measures were proposed to increase security cover at the varsity.

It was decided that awareness sessions must be held for teachers and non-teaching staff at the varsity along with lectures detailing responses to various kinds of emergencies and self-defence techniques. It was decided at the meeting that additional private security guards will be hired while five walkthrough gates will be installed immediately.

Zubair told The Express Tribune that all the walls around the university will not be raised up, explaining that selected portions including the wall near Dow University of Health Sciences will be raised to the specified height. “That wall was damaged and needed to be reconstructed on an immediate basis,” he added.

“The work for constructing the wall started last week,” he informed, saying that it will be completed by next week. Zubair also said that walkthrough gates have already been installed and each student entering the campus is required to show identity cards or fee receipts [for new students].

“As far as the clearing of bushes is concerned, the orders will be implemented by tomorrow and completed in ten days,” Zubair said, adding that KU is spread on a vast area and securing it in one day is not possible. He also confirmed that the cafeterias were checked to ensure safety inside the premises. The campus security head also said that seminar and talks will be arranged for students to understand the situation which educational institutes are going through.

In the meeting with SSP East, it was decided to hire 30 security guards to secure all four main gates of the university. “These guards will help make the university secure and cope with the present situation,” he added.