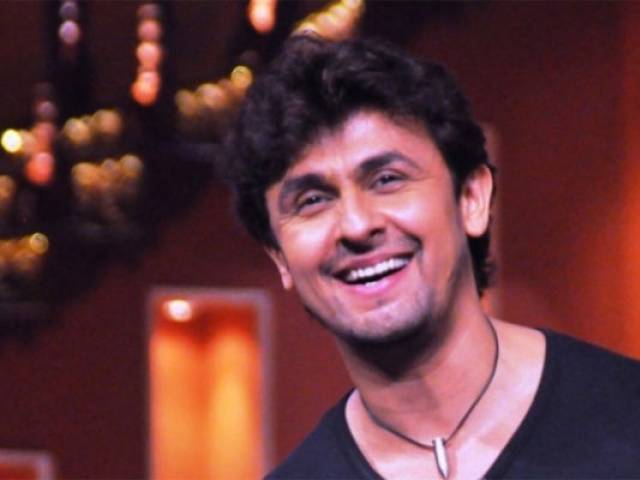 Singer performed live for passengers onboard the flight. PHOTO: ZEENEWS

Who wouldn’t love a live concert on a long flight?

Passengers of a flight on which singer Sonu Nigam was travelling witnessed a heartwarming moment when the singer chose to sing for them upon request.

Sonu Nigam to get wax statue at Madame Tussauds

Sonu didn’t need a stage or mic to perform. He took the in-flight intercom and did a live gig for his eager audience, singing his famous song Do pal ruka khwaabon ka kaarvan from the 2004 film Veer-Zaara.

Passengers were ecstatic; some even joined the singer during his performance.

Here are the videos:

Many wished they were onboard the flight and been a part of impromptu concert:

The Legend @SonuNigam performed some of his best songs at the highest altitude for the airplane passengers https://t.co/9QK9I7MHRG

We must say, we are impressed by how amazing his voice sounds at an altitude of several thousand feet! The singer definitely won everyone’s hearts with this sweet gesture.

However, there’s always a party pooper:

I would be utterly traumatised if I was on a flight on which Sonu NIgam suddenly started singing on the PA system. https://t.co/iUo6RgD8E9