US girls, women at risk of genital mutilation has tripled: study 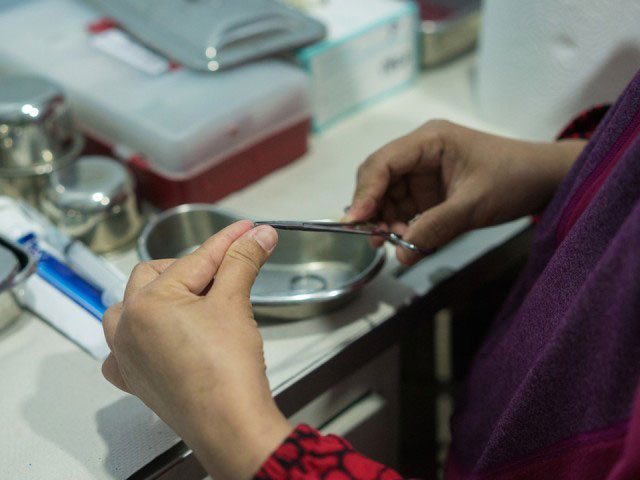 More than half a million women and girls in the United States live at risk of female genital mutilation, a threefold increase in recent years due to the rise in immigrants from countries where it is practiced, a government study said on Thursday.

The number of US women and girls who have undergone the actual procedures is unknown, however, due to a lack of reliable data, said the study by the US Centres for Disease Control and Prevention (CDC).

Female circumcision on the rise in Malaysia


The report said the estimated 513,000 women and girls at risk were born or have a parent born in a nation where female cutting is a tradition.

Female genital mutilation remains traditional in many African countries as well as in South Asia and the Middle East, and the World Health Organisation (WHO) has estimated as many as 140 million women have been subjected to the practice.


The practice, which involves removal of the external genitalia, has been illegal for 20 years in the United States.

"These girls are as American as any other girls, yet they're facing something very, very life-altering."


The risk has grown fourfold for US girls younger than 18, said the CDC study.

The ancient ritual, often shrouded in secrecy and widely condemned as a serious violation of women's rights, causes many health problems which can be fatal.

The study said women and girls with family rooted in Egypt, Ethiopia and Somalia were most commonly found at risk in the United States.

"The increase resulted from the fact that the US population originating from FGM/C countries has risen sharply in recent decades," said the study, published online in the March/April edition of Public Health Reports.

Some immigrants send their daughters back to their home countries in what is called “vacation cutting," which also is illegal under US law, the study noted.


The CDC count boosts public awareness and supports stronger law enforcement, Quast said, adding that many health-care workers and teachers are unaware of the law and should be trained for dealing with survivors or girls at risk. 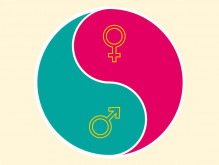 Subtle sexism at the workplace 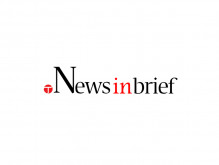 Skywalker | 4 years ago | Reply | Recommend Author seems afraid to point out women from which faith are at risk. Dare up and point it out the faith, instead of just specifying the region of the world where these women come from.
Replying to X
Saved ! Your comment will be displayed after the approval.
Error !
Error! Invalid Email.