DGMOs from both sides had set up a hotline to discuss matters of mutual interest on December 30
Our Correspondent January 13, 2016 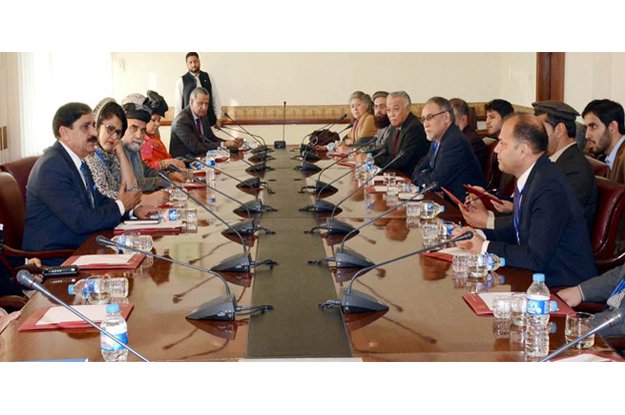 The Director Generals of Military Operations (DMOs) of Pakistan and Afghanistan met in Kabul on Wednesday to deliberate on bilateral military-to-military cooperation and border coordination.

The meeting was in pursuance of the decision taken during Army Chief General Raheel Sharif’s visit to Afghanistan late last month, said the Inter-Services Public Relations (ISPR) in a statement.

“Both DGMOs discussed bilateral military to military cooperation including border coordination, and modalities for meetings of Corps Commanders and Sector Commanders from either side,” the statement added.

DGMOs from both sides had set up a hotline to discuss matters of mutual interest on December 30. The hotline between the DGMOs of the two countries was part of a series of moves in recent days seeking a thaw in relations strained by mistrust and blame game. 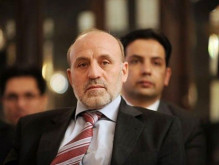 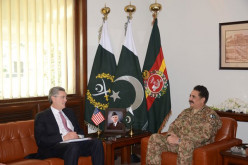