‘Bad’ investment: The curious case of an encroached piece of land

‘Bad’ investment: The curious case of an encroached piece of land 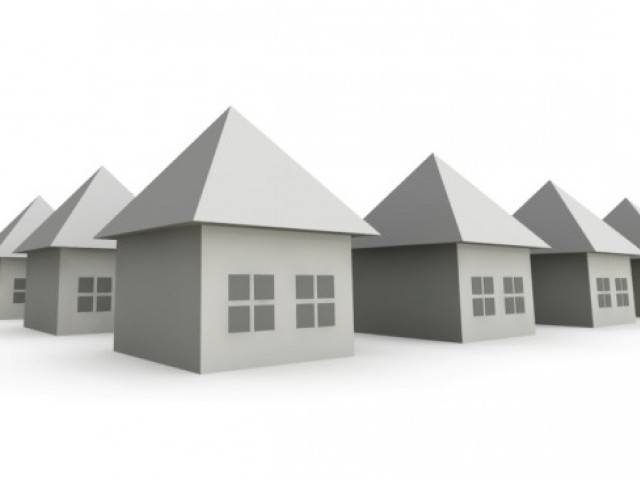 KARACHI: Land being the most coveted commodity in Karachi leads many residents to invest their life savings in it. But investing in housing societies is a hit and miss, especially since politically backed groups are prone to occupying land illegally.

“I wanted to spend the later part of my life there peacefully at a house of my own,” he said. Fate had other plans as Ahmed continues to live in a small house near Federal B Area.

Aligarh Muslim University Old Boys’ Cooperative Housing Society was registered in 1968 and the land, according to the society’s honorary secretary Naseem, was acquired by the graduates of Aligarh University and for their families.

By 2005, the society started getting encroached and the fate of the hard-earned money of thousands of individuals became obscure. However, due to a court order in the year, 2010, two blocks, 9A1 and 9A2, were vacated from encroachers by the law enforcement agencies but the remaining four blocks are still heavily encroached upon.

According to the December 23, 2014, court judgment, a last chance of five weeks was once again given to the head of the encroachment cell of the Sindh government and various law enforcement agencies that included Pakistan Rangers Sindh – who had all failed to carry out the court order of February 13, 2014 – to vacate the society from encroachments.

District East deputy commissioner Asif Jan Siddiqui, who is also part of the case, said that he has directed the assistant commissioner of Gulzar-e-Hijri, Ishaq Dad, to clear the encroachment. However, Dad was of the opinion that it was not an easy task. He said that there were big settlements in the area, which have occupied the place. He added that in the past, four policemen have been killed during an operation on the same piece of land.

On a question regarding the contempt of court, he said that the court has not ordered them but the law enforcement agencies to clear the area. “Our job is coordination only,” he said.

The Rangers could not be contacted for their version despite repeated attempts.