Police also seized docume­nts and CDs during a search of the premis­es where the suspec­ts were stayin­g
By Reuters
Published: January 13, 2016
Tweet Email 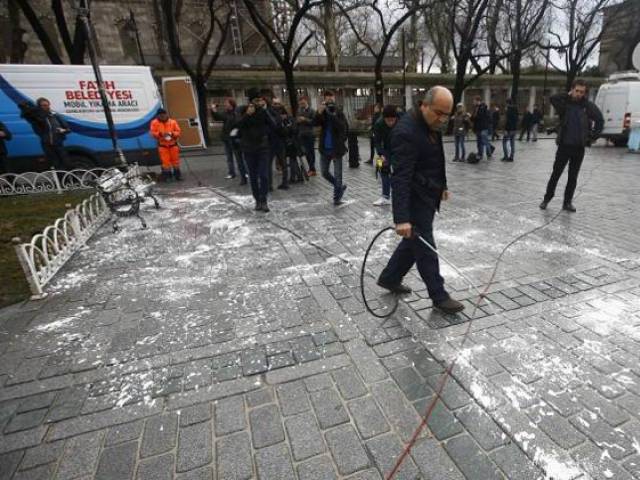 A suicide bomber thought to have crossed recently from Syria killed nine German and one Peruvian tourists on Tuesday in Istanbul’s historic Sultanahmet Square, a major tourist draw, in an attack Turkey blamed on Islamic State. Fifteen people were also hurt in the attack.

Police also seized documents and CDs during a search of the premises where the suspects were staying, Turkey’s Dogan News Agency said. It was not immediately clear when the detentions occurred.