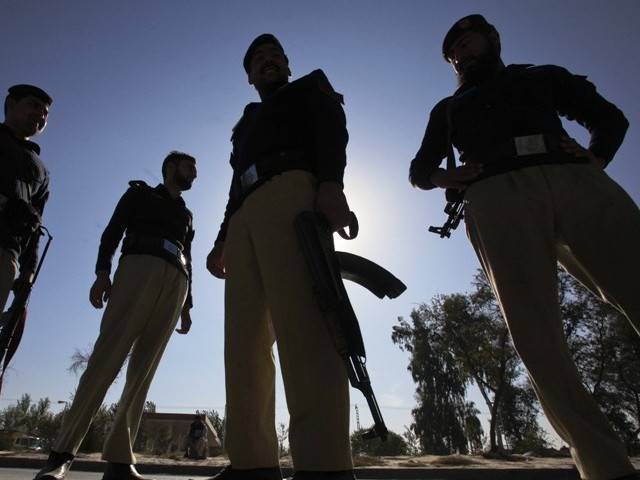 An Ahmadi man was killed in Chenab Nagar (Rabwa), the headquarters of Jamaat-e-Ahmadiyya, late on Monday.

Bilal Ahmed, 26, was an active member and paid worker of Jamaat-e-Ahmadiyya. His brother, Ghulam Tahir, is president of the Jamaat in his mohallah Darul Yamen, Rabwa.

Two arrested for putting up anti-Ahmadi posters in Lahore

The incident occurred Monday night when Bilal was returning home on a bicycle after closing his shop. Two motorcyclists intercepted him and one of them shot him three times, said Amir Mahmood, a member of public relations department of Jamaat-e-Ahmadiyya. He was shifted to the Allied Hospital, Faisalabad, where he succumbed to his injuries. He was laid to rest on Tuesday.

Jamaat-e-Ahmadiyya spokesperson Saleemudin said attacking a non-controversial Ahmadi man with such barbarity was ‘shocking’, adding that the motive behind the cold-blooded murder was not yet clear.