Kidnappings: Hindus continue to be targeted

Kidnappings: Hindus continue to be targeted 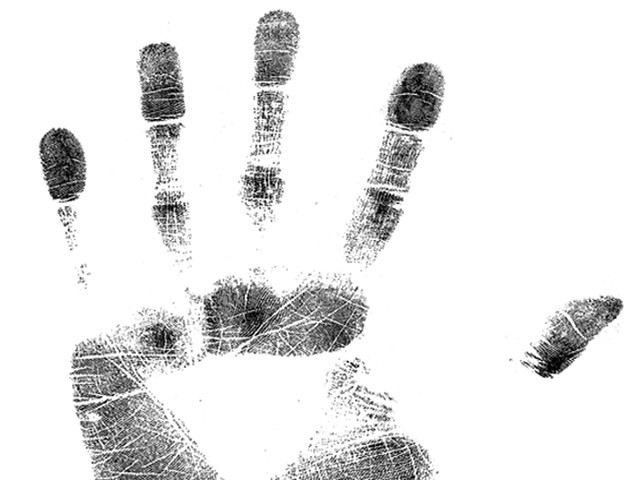 Son of well-known Hindu trader abducted by a group of armed men.

QUETTA: In yet another incident of kidnapping in Balochistan, the son of a well-known Hindu trader was abducted by a group of armed men in Naushki on Monday evening. Sixteen-year-old Rajiv Sagar had just closed his warehouse and was returning home, when a group of men whisked him away at gun point. Police say it is a case of kidnapping for ransom.

Earlier on Saturday, a Hindu shopkeeper Dilip Kumar was kidnapped from Sohbatpur.

As many as five people from the Hindu Community are still in the captivity of kidnappers, including the Maharaja of the Historic Kali Mandir of Kalat, Luckmi Chand Garji.