Prince­ss Ashraf, who played a key role in domest­ic and intern­ationa­l politi­cs, died at her home in Europe
By AFP
Published: January 9, 2016
Tweet Email 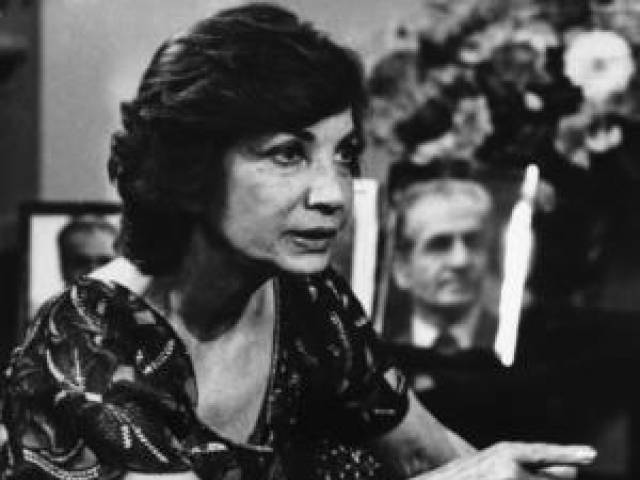 NEW YORK: Princess Ashraf Pahlavi, the twin sister of the last shah of Iran and a controversial trailblazer for women’s rights, has died aged 96, an advisor said Friday.

Princess Ashraf, who played a key role in domestic and international politics, died at her home in Europe on Thursday, advisor Robert Armao said.

She was widely regarded as a talented diplomat and headed the Iranian delegation to the United Nations General Assembly for more than a decade.

The princess was also considered a powerful spokeswoman and ally for her brother, although she was loathed by religious fundamentalists.

Philadelphia shooter ‘does not appear’ to be observant Muslim: CAIR