The lawyer said that instea­d of sellin­g the media rights in a fair biddin­g, the PCB issued a press releas­e
By Our Correspondent
Published: January 5, 2016
Tweet Email 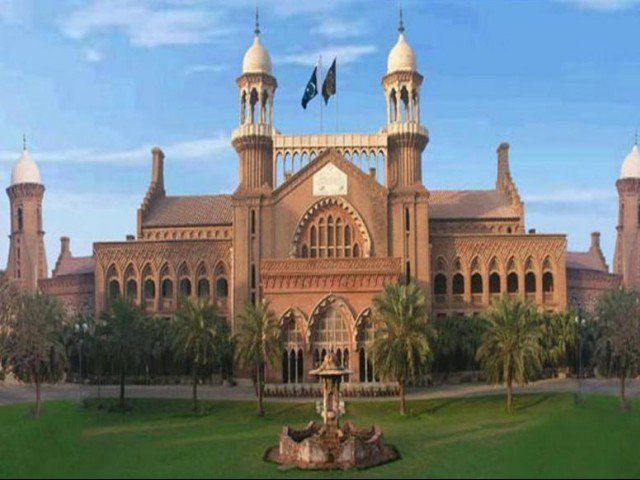 Lahore High Court (LHC) dismissed as withdrawn on Monday a petition against the sale of media rights of Pakistan Super League (PSL) 2016-18 to PTV Sports and TEN Sports.

As Justice Ayesha A Malik resumed hearing, counsel of the petitioner sought court’s permission to withdraw the petition.

Advocate Shahzada Mazhar had filed the petition on behalf of a citizen pleading that the Pakistan Cricket Board (PCB) had outsourced the invitation for holding bidding on selling media rights for the PSL… an announcement was made in this regard in leading newspapers on September 6, 2015.

He said the bids were to be submitted on October 30, 2015, on fulfilment of the criteria mentioned in tender documents. The bids were supposed to be opened on the same date.

The lawyer said that instead of selling the media rights in a fair bidding, the PCB issued a press release on December 3 announcing that matches would be broadcast in Pakistan on PTV Sports and TEN Sports. He said the announcement had been made in violation of law and terms issued by the Ministry of Sports.

“Sale of media rights to PTV Sports and TEN Sports and the announcement through a press release should be declared illegal,” the petition had said.