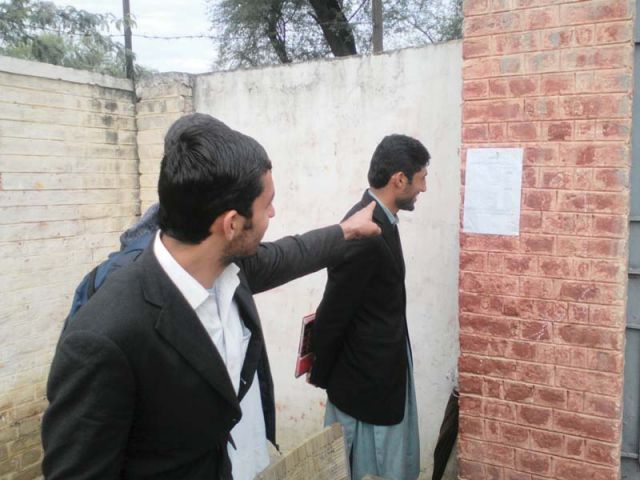 Security forces have established new check posts in areas along the Pakistan-Afghanistan border to boost security and stop militants from entering through the porous boundary.

While briefing the media in the agency, Bajaur Scouts Commandant Colonel Nair Zaman said these check posts have been set up in Mamond, Salarzai and other areas along the border. The step has been taken to boost security as militants in Afghanistan would enter Bajaur and attack locals, pro-government elders and security forces. “We have also succeeded in finding militants’ weapons dump with the help of locals.” Zaman added the establishment of check posts and deployment of security forces will stop militants from infiltrating the agency and further into the country. However, he added, they have reduced terrorist activities. “We have now sealed most of the border area, which will help maintain peace in the agency.”

Bajaur Agency shares a border with Afghanistan’s Kunar province where, according to security sources, Tehreek-e-Taliban Pakistan militants have hideouts from where they attack villages near the border. Once inside Pakistani territory, they also target security force officials and personnel. However, it is believed the establishment of check posts will reduce such activities.

In Mohmand, the political administration officials have distributed pamphlets among locals, warning them about two suspected terrorists entering the agency. The suspects are said to be of 14 and 20 years of age.

These pamphlets have been posted all over while security has been tightened at entry and exit points of Mohmand.

A political administration official told The Express Tribune the pamphlets are meant to make locals more watchful, not to panic them.