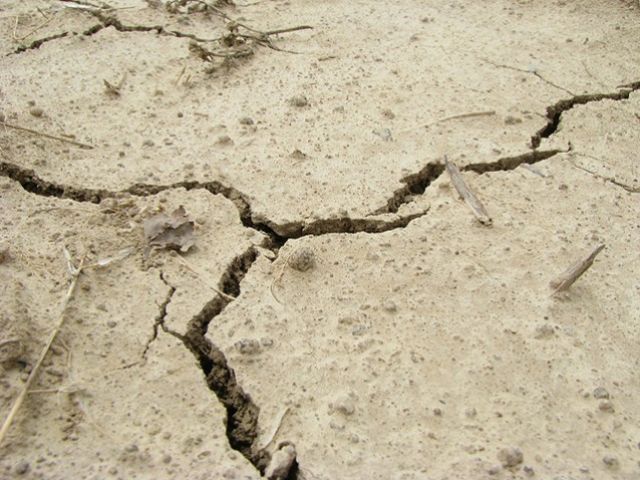 PESHAWAR: A mild earthquake of magnitude 2.6 was recorded in Malakand district of Khyber Pakhtunkhwa on Sunday, making it the second earthquake in less than a week with an epicentre in the northwestern region.

Earlier this week, an earthquake of magnitude 4.7 was recorded in Malakand vision with the epicentre in Bisham area of Shangla district — a mountainous terrain adjacent to Swat valley with high peaked mountains, an off shoot of the Hindukush range. On the same day another quake jolted the area with the epicentre being 27km northwest of Bisham.

Both quakes were followed by a 5.8 magnitude earthquake on Saturday which was felt in at least three countries, including Afghanistan and India.

“The recent seismic anomalies have not just panicked the residents of the area but also the seismologists who on most part believe that the catastrophic earthquake on October 26, 2015 has reactivated certain ‘dormant’ fault-lines in the area,” meteorologist Muhammad Shahid of the Pakistan Meteorological Department’s (PMD) Seismic Monitoring Unit told The Express Tribune.

However; the PMD believes that the earthquakes in Shangla are releasing energy in smaller bits compared to the ones in the Hindukush region in Afghanistan, making it difficult for geologists to recognise whether the earthquakes are new formations or after-shocks.

But experts say that the depth of the earthquake in Shangla was just 10km deep — a sign that is worrying in itself. “If the aftershocks, which we believe are aftershocks, stop it could be a hint towards a much larger seismic rupture” said Shahid, adding for now we will term it as ‘normal’.