Panick­ed locals rushed out of their houses and refuse­d to go back in
By Our Correspondent
Published: December 30, 2015
Tweet Email 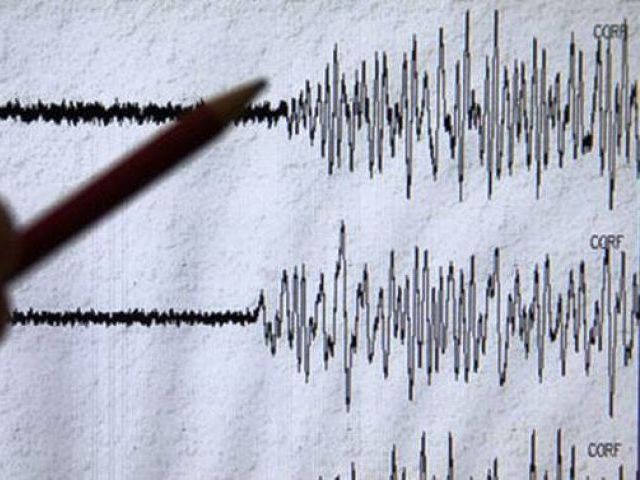 An earthquake, measuring 4.7 on the Richter scale, ripped through various parts of Malakand Division on Tuesday.

Tremors were felt in Shangla, Kohistan and various parts of Swat. No casualties were reported. The epicentre of the earthquake was located in Shangla, some 26 kilometres (KM)east of Besham at a depth of 10 KM.

The jolt was felt at 5:08am. Panicked locals rushed out of their houses and refused to go back in. After the quake, aftershocks continued throughout the day and locals feared the worst.

Following the October 26 earthquake, tremors are felt every now and then in Shangla and the surrounding areas. On December 26, a large number of residents rushed out of their houses after a quake hit parts of K-P, including Shangla. According to the US Geological Survey, the earthquake had a magnitude of 6.3.

The increase in seismic activity has baffled experts not only in Pakistan, but across the world as the frequency of earthquakes has seen an alarming rise in the Hindukush region. The Pakistan Meteorology Department, meanwhile, is still in the process of developing an early monitoring system to minimise human losses.