Analys­ts predic­t sales may hit an all-time high by the end of June 2016
By Farhan Zaheer
Published: January 1, 2016
Tweet Email 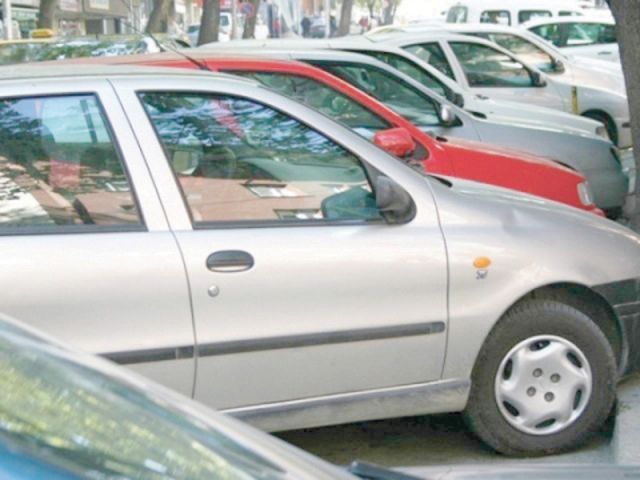 Analysts predict sales may hit an all-time high by the end of June 2016. PHOTO: FILE

One can officially now wave good bye to 2015 with the sector left awaiting the policy that would have given some direction to the automotive industry in Pakistan.

The last auto policy expired on June 30, 2012, and the industry has waited with bated breath for a fresh one for over three years.

The government’s failure to finalise the auto policy was mirrored in its attempts to delude the industry by repeatedly giving new dates for the announcement.

The delay can primarily be blamed on the differing views of the government and the local auto makers, with rumours over its implication gathering momentum.

Some existing players have already shared their investment plans with the government. Automakers from different countries have also shown interest in Pakistan. But the long journey will only start once the government approves a new policy.

Highlights of the year

Despite all these uncertainties, auto sales continued to grow during 2015. The figures, to be announced later, are expected to see higher sales in comparison to previous years.

One of the highlights was the popularity of Toyota Corolla’s latest model that remained steadfast throughout the year. Indus Motor Company (IMC) started booking orders for the new Corolla in July 2014, and its sales were remarkably strong in December 2014 as well as in December 2015 – a month in which auto sales remain lowest as customers prefer waiting for January to buy the latest model.

Pak Suzuki continued to deliver cabs for the Punjab government under the Apna Rozgar Scheme, which significantly increased auto sales in 2015. The company has to deliver 50,000 units under the scheme. However, there are some factors that will dent auto sales in six months (Jan-Jun 2016). Apna Rozgar Scheme is going to end in February 2016 while Honda Civic lovers are waiting for its new model which is expected to be launched sometime in mid-2016.

Despite this, auto sales have had some strong backings. Strong macroeconomic indicators and 42-year low interest rates that boosted auto car financing will continue to remain the dominant factors helping the local auto sales.

However, the policy draft of the new auto policy shows that it will bring many changes. “The government wants to bring in maximum number of auto manufacturers in Pakistan, which will be beneficial for customers, the government as well as the industry,” he said.

All three carmakers have witnessed extraordinary growth in their gross margins, Nayani added.

With 13% return in calendar year 2015, the automobile industry remained the second best performing sector on the Karachi Stock Exchange (KSE), according to Topline Securities. Only the pharmaceutical sector outperformed the automobile sector which posted a 17% return in the year.

“Automobile sector remained in the limelight in 2015 due to improving car sales volume amid Punjab taxi scheme, launch of new Corolla models and increasing car financing due to lower interest rates,” the report noted.

Analysts believe auto sales may hit an all-time high by the end of this fiscal in June 2016.

In fiscal 2006-07, the local auto industry posted highest sales volume of 204,212 units (including LCVs and jeeps) because of robust GDP growth rate and unprecedented auto financing from banks in Musharraf era.

Pakistan’s auto industry posted one of the five best auto sales numbers in the first six months of 2015, said Samin while quoting OICA, a Paris-based umbrella organization of 38 top auto manufacturing associations that virtually covers the entire motor vehicle industry of the world.