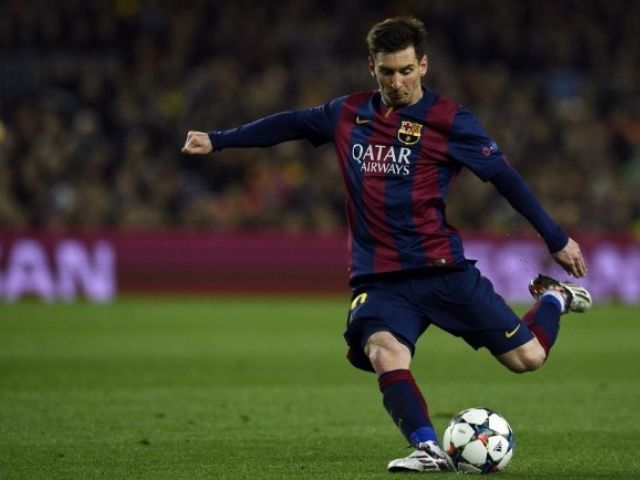 The 2015 FIFA Ballon d’Or poses a classic dilemma for its voters. In Cristiano Ronaldo, they have a candidate who has scored more goals (61) than anyone else but won absolutely nothing in the past 12 months. On the other hand, what Lionel Messi loses in goals (58), he more than makes up for with a quintet of silverware.

There is also a third horse in the race in the form of Neymar, who won as much as his teammate Messi did and has made it to the final three of the Ballon d’Or for the first time, but is unlikely to break the duopoly on top  — at least not this year.

With judging criteria a bit unclear, it is difficult to say with certainty who will be the big winner on January 11 in Zurich, although Messi seems to be ahead in the race. If given the nod, the Barcelona star would lift the famed Ballon d’Or trophy for a record fifth time and take a lead of two over his arch-rival Ronaldo. His trophy collection and the fact that he sat out two months due to injury but scored only three less than Ronaldo seems to be playing in his favour.

Ronaldo himself doesn’t seem too confident about his own chances of being adjudged the world’s best for the fourth time, which will give him parity with the Argentine.

In an appearance on The Jonathan Ross Show back in November, he all but conceded the trophy to Messi, saying, “To be honest I think Messi is going to win this year because this kind of trophy, it depends on votes. You win competitions, you win the league in terms of individual.”

While there is no shame in losing out to Messi at anything football, Ronaldo may not like the idea of being usurped by Neymar as well. The tricky Brazilian has improved by leaps and bounds in the past 12 months and is now widely regarded as the best after the two extra-terrestrials at top.

In fact, some of his compatriots such as Dunga and Daniel Alves even feel that he is already better than Ronaldo, if not Messi. He also scored the winner in the Champions League final against Juventus last season, which adds more weight to his case.

The truth is Neymar may not win this year, but his emergence as a young, flamboyant, free-scoring forward with a knack for winning bodes well for the future of the Beautiful Game we all love so much.