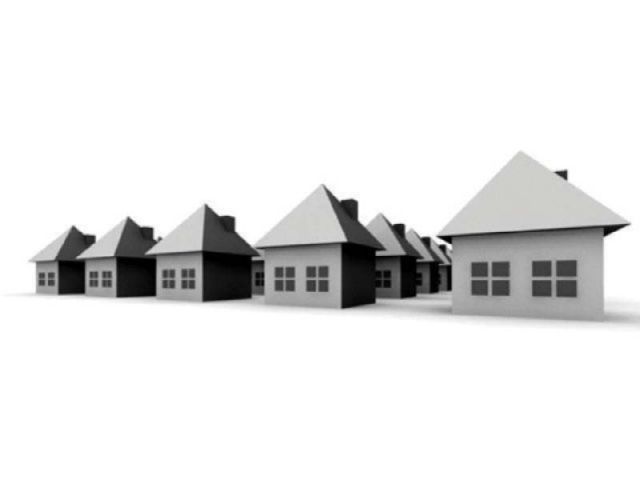 FGEHF in process of negotiating with private companies.

Documents available with Daily Express suggest six companies have approached the foundation for developing the proposed housing schemes for federal government employees on around 45,000 kanals of land in Islamabad, Lahore, Karachi and other cities.

However, before any agreement with these firms, the foundation wants to evaluate the value and location of the lands being offered for the projects.

After the approval and floating of tender, six companies have approached the foundation.

MMC/KS Mastermind Corporation has shown interest in developing a housing scheme on 5,000 to 7,000 kanals near Bajnial, Katarian, Thalian, Ghanda Kinjher, Chhaan, Mandwai and Mourt, in Fateh Jhang near the new Islamabad airport and Islamabad Motorway.

Khan Feroz Builders and Developers are in talks over building housing units on 6,000 to 15,000 kanals of land from Tramri Chowk to Lehtrar Road.

Alwaal Group of Companies are looking to develop housing scheme on 4,000 kanals on Fateh Jang-Islamabad Road along with 3,500 to 5,000 kanals near the Islamabad Motorway Toll plaza, and 6,000 kanals in Gora Mast Tehsil, Islamabad.

Afzal Group of Companies is in negotiations over 12,000 kanals near the new Islamabad Airport.

Ayaz Builders are in talks with the foundation to build on 679 kanals in Zone four at Gangota Sayedaan on main Japan Road, while Haji Haroon Companies from Karachi has shown interest in developing 800 kanals in Gadap Town Karachi.

These sites are currently being evaluated for their feasibility and market value by a land surveyor, appointed by the housing foundation.

Once the land has been evaluated, the foundation will bring in technical experts who will plan the layout of the housing schemes and get the required approvals from the Capital Development Authority